It happened just after 3:30 p.m. at the spa on Lois Avenue. Police say Bruce D. Wilson, 44, jumped over the counter, grabbed the victim, and then committed sexual battery.

Tampa police say Wilson came into the spa and distracted the victim while she was behind the counter.

That's when he jumped over the counter and demanded money. The victim told police she believed Wilson was armed with a knife.

Police say Wilson grabbed the victim by the hair and pulled her into another room where raped her.

Officers and forensics units identified Wilson with fingerprints from the countertop. He was arrested at his home and faces charges of armed robbery and armed sexual battery. 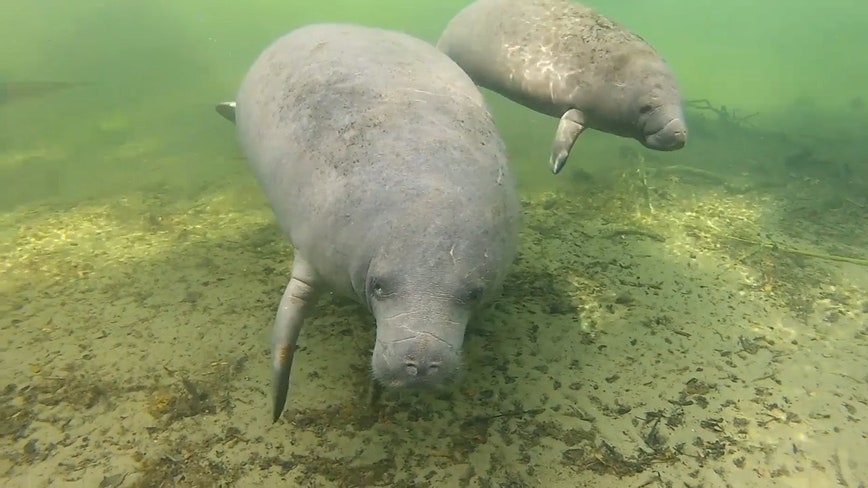