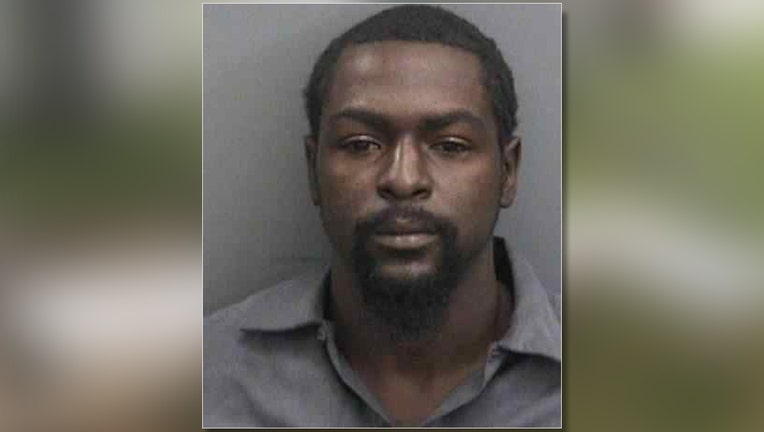 PLANT CITY, Fla. - A man was arrested after he allegedly exposed himself in at least seven different cases throughout Hillsborough County.

According to the Hillsborough County Sheriff’s Office, Rasheem Kineard, 27, exposed himself in front of a juvenile at the First Lady Beauty Supply located at 5531 78th Street South. While investigating, HCSO identified Kineard as the suspect in at least six other exposure of sexual organs cases.

On May 14, 2020, a warrant was issued for Kineard, charging him with one count of lewd or lascivious exhibition and he was arrested by the Plant City Police Department.

Investigators said Kineard admitted to committing the offenses.
"This suspect's acts are absolutely disgusting," said Sheriff Chad Chronister. "No child, or anyone for that matter, should have to encounter this type of behavior. I thank the Plant City Police Department for their help in getting him arrested."

Kineard has a criminal history dating back to 2010.