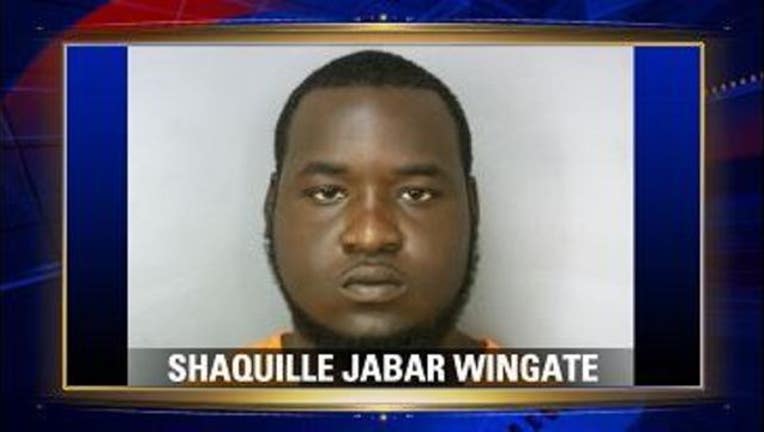 A 20-year-old Lake Wales man is behind bars in connection to a deadly armed robbery in Polk County.

Wingate has been charged with First Degree Murder, Robbery with a Firearm, and Armed Burglary.

Deputies have not released any details about the second man involved.