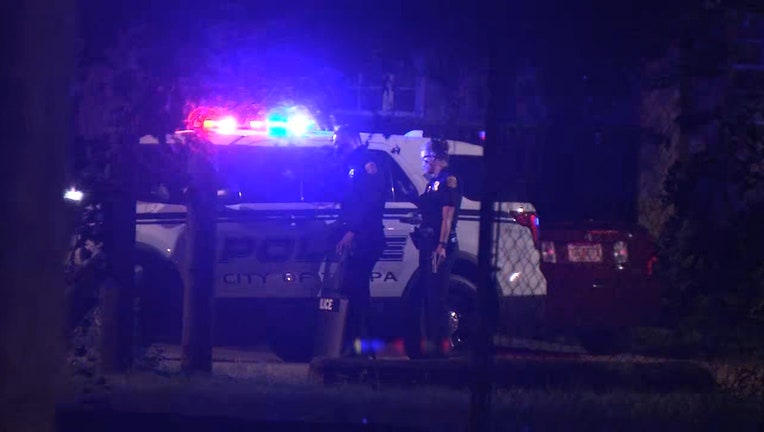 TAMPA, Fla. - After several hours, Tampa police said a man who barricaded himself inside a home was in custody.

The situation started around 2:43 a.m. when in the 2700 block of East 12th Avenue. Police said 41-year-old Dandre Lee and his neighbor were arguing over money. During the argument, Lee produced a gun and "reportedly" fired it in the air. Then, he struck the victim in the head with the pistol.

Officers said the victim called police and Lee allegedly fired the weapon again. The neighbor was taken to a nearby hospital with non-life threatening injuries.

After, Lee barricaded himself inside a home, officers said, and a SWAT team responded. By 7 a.m., police said he exited the home peacefully.

Lee faces several charges including aggravated battery and felon in possession of a firearm.