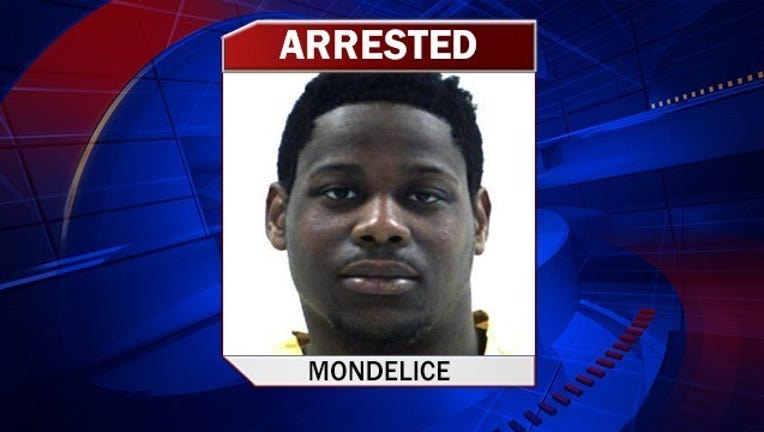 Police say an argument over whether Michael Jordan or LeBron James is a better basketball player ended in a Pennsylvania man's arrest on aggravated assault and other charges.

The Centre Daily Times reports that 22-year-old Daniel Mondelice was first arrested early Saturday after fighting with another man over whether Air Jordan or King James reigns supreme.

He was released on bond and told not to return. Instead, he went to stay with a woman at another apartment. But police were called there Saturday night when they say Mondelice became argumentative and refused to leave. It's not clear what that argument was about.