MIAMI, Fla. - A man hid inside the landing gear of an American Airlines flight from Guatemala to Miami Saturday morning.

Video of the incident shows a man surrounded by several law enforcement officers and American Airlines employees on the tarmac of Miami International Airport.

A U.S. Customs and Border Protection spokesperson told Fox News that a 26-year-old man was taken into custody after hiding in the landing gear of the airplane. 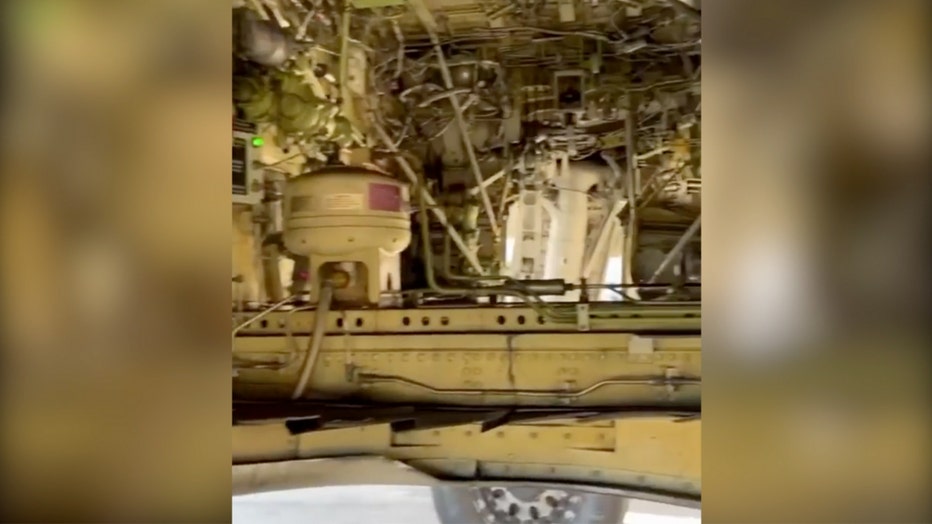 The landing gear of a flight that landed at Miami International Airport. Photo Credit: @OnlyinDade

"U.S. Customs and Border Protection (CBP) officers at Miami International Airport apprehended a 26-year-old man who attempted to evade detection in the landing gear compartment of an aircraft arriving from Guatemala Saturday morning," the spokesperson said.

The CBP spokesperson added that the man was taken to a nearby hospital for medical assessment. Paramedics could be seen in the video assessing him. 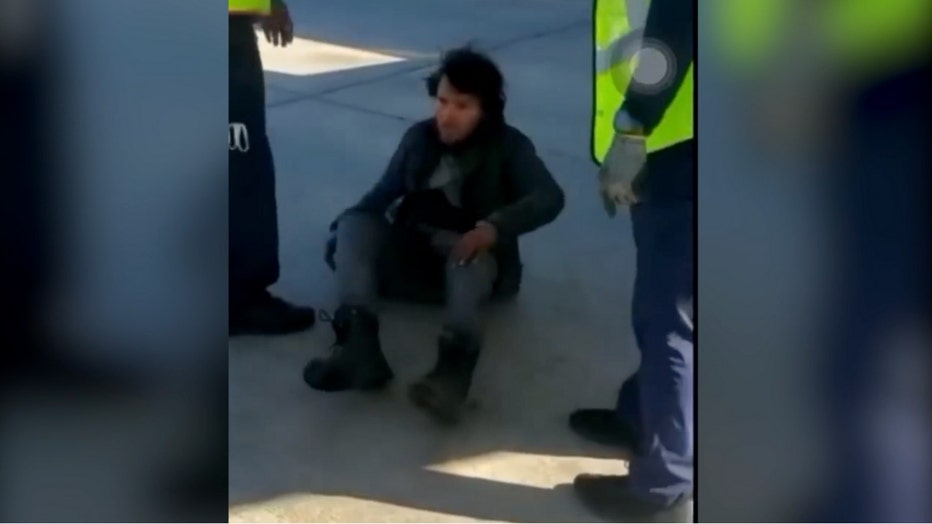 A man was found in the landing gear of an American Airlines flight from Guatemala to Miami. Photo Credit: @OnlyinDade

The incident remains under investigation, according to the spokesperson.

American Airlines said in a statement that flight 1182 from Guatemala to Miami was met by law enforcement due to a "security issue" on Saturday at 10:06 a.m.

American Airlines is working with law enforcement while it investigates. 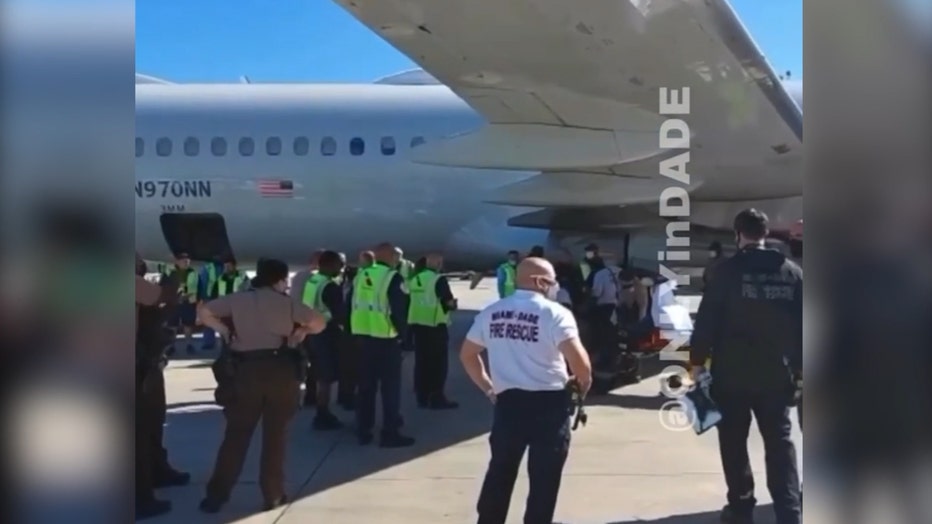 Law enforcement officers met an American Airlines flight in Miami after a man was found in the landing gear of the plane. Photo Credit: @OnlyinDade

According to the Federal Aviation Administration, 129 people worldwide have tried to "stow away in the wheel wells or other areas of commercial aircraft" since 1947. Of those 129 people, 100 died due to injuries during the flight.