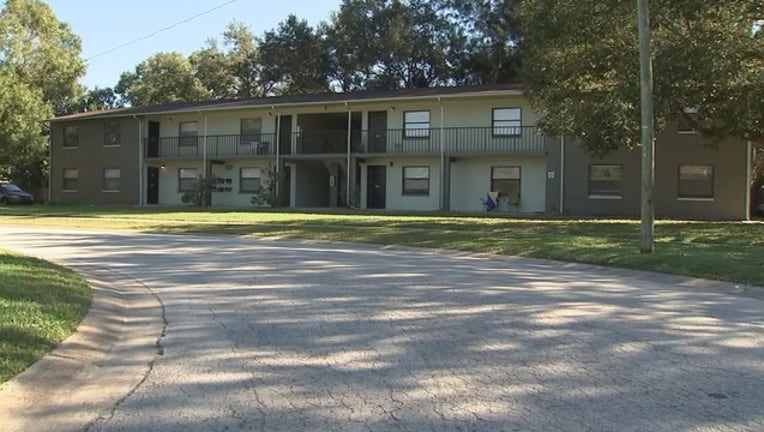 Officers were called to the Cedar Hollow Apartments on Cedar Court shortly before midnight.

According to investigators, a shooting occurred during a disturbance at the complex and one man was shot. The victim was taken to a nearby hospital, where he later died.

The victim has not been publicly identified. No suspect information has been released.