A man with a garden hose fights a house fire in South Los Angeles. No word yet on injuries or cause of the fire.

SIOUX CITY, Iowa - An Iowa man was arrested on Sunday for allegedly setting his neighbor's house on fire because they did not mow his lawn, police say.

According to the Sioux City Police Department report, officers responded to a house fire on the evening of May 23. The fire department had extinguished the blaze, which they said damaged the residence.

Authorities said Lee Bowman, a neighbor, admitted he was upset at his neighbors after he asked them on the previous day to mow his lawn. When his neighbors hadn’t cut his grass on Sunday, he allegedly attempted to set their house on fire.

Police were told by Sioux City Fire & Rescue that the fire had been intentionally set after they discovered pieces of plywood and sticks that were stacked against the house. Authorities also noted they could smell gasoline in the area.

The fire was discovered by a neighbor who called 911 and also attempted to alert the residents, both of whom managed to escape with no injuries. 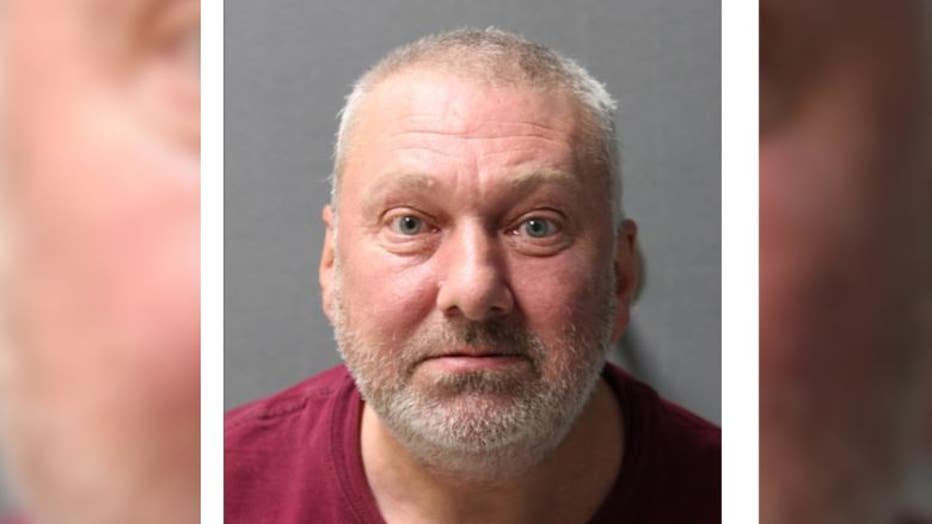 Officers said they spoke with 53-year-old Bowman, who was allegedly captured on the resident’s doorbell security camera.

"Bowman was inquiring about when they would mow their lawn and attempted to remove a registration sticker off a car in the driveway," police said.

Following further investigation, officers say they estimated that Bowman was responsible for roughly $3,000 in damages. Bowman was charged with 1st-degree arson and 2nd-degree criminal mischief.