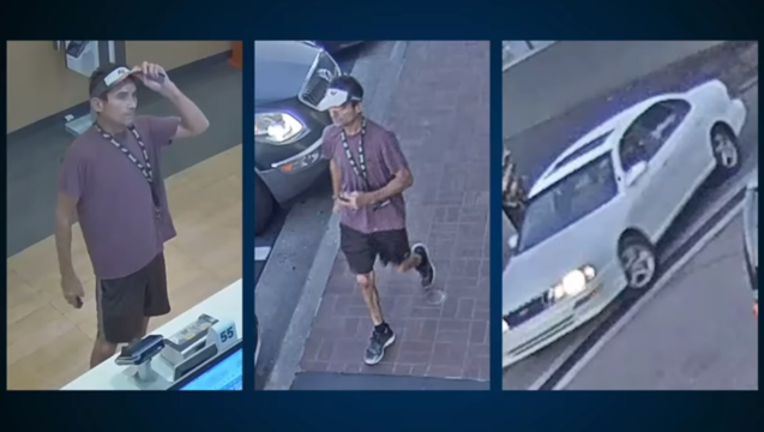 According to police, the man became angry at the McDonald's on 38th Avenue North because his order was taking to long.

Investigators said the man threatened to kill the employees as he was leaving. He threatened an additional employee outside the restaurant.

A few days later, police said the man was spotted again in the parking lot.

Police want to identify him as he may be facing aggravated stalking charges.