DETROIT (WJBK) - Detroit police are asking for the public's help identifying a man who was caught on a home doorbell cam with a gun.

Saturday morning around 1:34 a.m. in the 20200 block of Asbury Park, police say an unknown male suspect walked onto a porch of a residence and rang the doorbell. That's near 8 Mile and Greenfield roads.

While waiting for a response, the suspect was captured on camera holding a firearm.

After a few seconds, the suspect attempted to cover his face with his jacket then ran off the porch, where another unknown male wearing dark clothing was waiting for him.

Both suspects fled towards Trojan Avenue on foot. Police say the homeowners did not know who the suspects were. 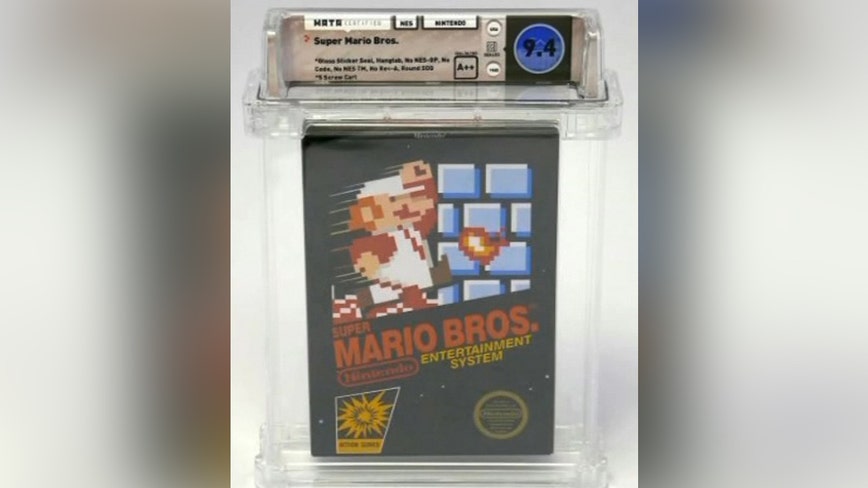