BRADENTON, Fla. - At Electa Lee Middle School, Terri Rohde works as a teacher and media specialist and helps her students put on the daily news. Outside of school, she's keeping her eyes on the November 2 special election.

During the special election, voters will decide whether or not to renew the 1-mill property tax referendum, which will have a big impact on the Manatee County School District.

"I'm actually a widow and I used to work two jobs. The last four years I haven’t worked two jobs. I can be here and survive on my teacher’s salary," explained Rohde.

"I think people aren’t really looking at the facts, they are hearing new taxes. It’s not new we’ve had it for four years and it’s not much money," said Rohde. 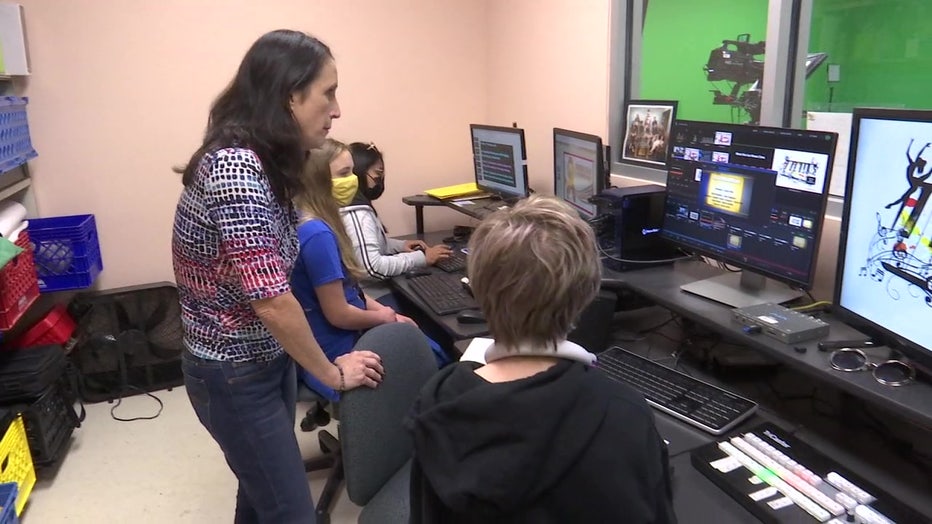 The Republican Party of Manatee County said it supports teachers, but opposes the referendum.

"They have the money," commented said Garin Hoover, a Manatee County real estate broker and attorney. "They are crying the blues and it’s a management problem that exists within the manatee co school district, it’s not a money problem."

Hoover also served on the Financial Oversight Committee for the Manatee County School District. He said money should not come from taxpayers. 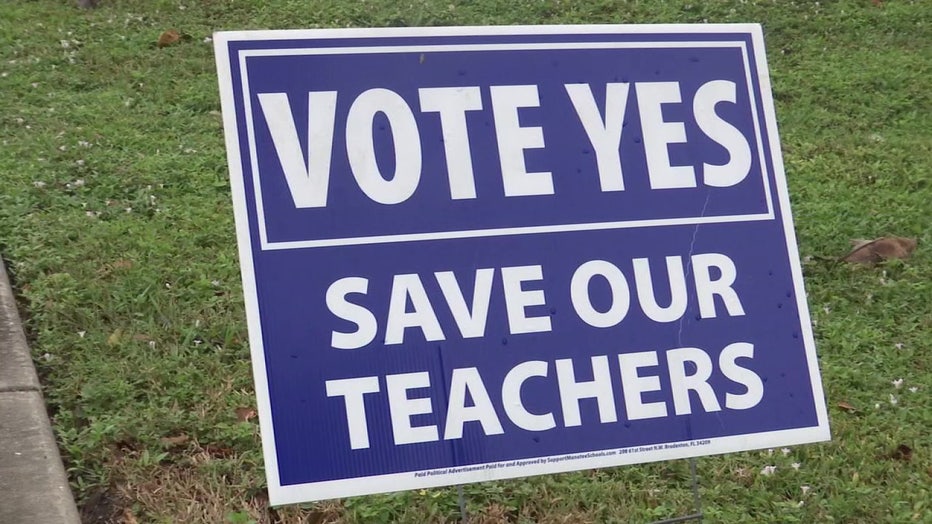 Instead, he said the money to pay teachers should come from the district's general budget.

"We say budget teachers 100% of their compensation in the budget from the very beginning and then let something else be a temporary source," he said.

Rohde said over the last four years she's seen her students flourish and teachers stay put and is concerned that could change. 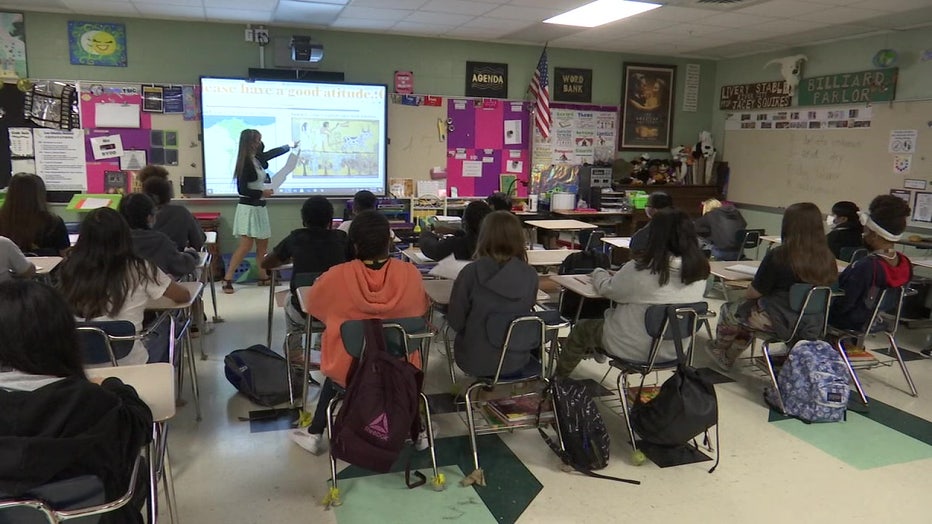 "If we lose it then we have to go backward. They really need to consider what it will do to the school and the kids," she stated.

Ultimately, it'll be up to Manatee County voters. Early voting ends on October 30 at the Supervisor of Elections office. Election Day is November 2.