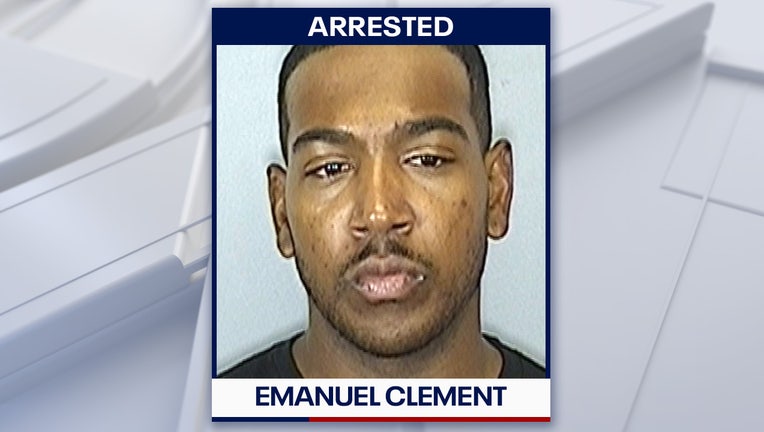 PALMETTO, Fla. - Deputies responding to a complaint about an unresponsive driver say they found one of their own detention deputies at the wheel.

According to the sheriff’s office, it was after 3 a.m. when Manatee County deputies were called to the intersection of U.S. 41 N and Moccasin Wallow Road. They say they found the car parked in the right turn lane of U.S. 41, where the driver was asleep at the wheel.

"After a few attempts," deputies say, they were able to wake the man up. They later identified him as Deputy Emanuel Clement.

The 28-year-old was arrested and jailed on a DU charge.

The sheriff’s office says Clement was hired as a corrections deputy in November of 2015. He resigned from MCSO upon his arrest.