MARION COUNTY, Fla. (WOFL FOX 35) - The seven-year-old son of a Marion County sheriff's deputy is recovering after he was bitten more than once by his father's assigned K-9.   In a report detailing the incident, the dog named Zeus bit the child causing “multiple puncture wounds to the neck, arms,” and another area. Lieutenant Ryan Robbins, with the Marion County Sheriff’s Office said,  "This situation is very unfortunate."

According to the report, it happened on September 29 at the home of Corporal, Alan Lee. The report said Lee, 37, was in the backyard playing with his son, along with his fiancée's two children.  "Deputy Lee was there with them, with the dog,” Lt. Robbins explained. “The children went into the barn, shut the door. Officer Lee stepped inside to get a drink of water."

Lt. Robbins said, "Deputy Lee was very humbled by this situation and felt how much he loves his son. Hates that this situation occurred. He is going above and beyond to make sure that something like this could never happen again."

In the report, a Sargent said he counseled Corporal Lee "of the importance of never leaving his assigned K-9 unattended and unsecured in any location and also made him aware of public safety issues pertaining to this.”

"In regards to how this happened and how we'll make sure it could never happen again,” Robbins explained.

The Sheriff' Office told FOX 35 that both Corporal Lee and Zeus are back in service. Lt. Robbins also said a bite involving a K-9 member and his family is “extremely rare”. Robbins also said the Sheriff’s Office has no documented incidents like this, that they know of, in the last decade. 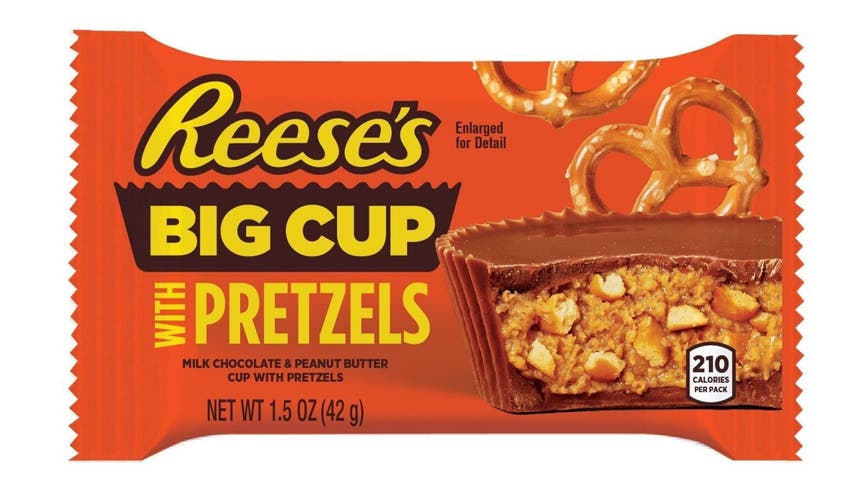