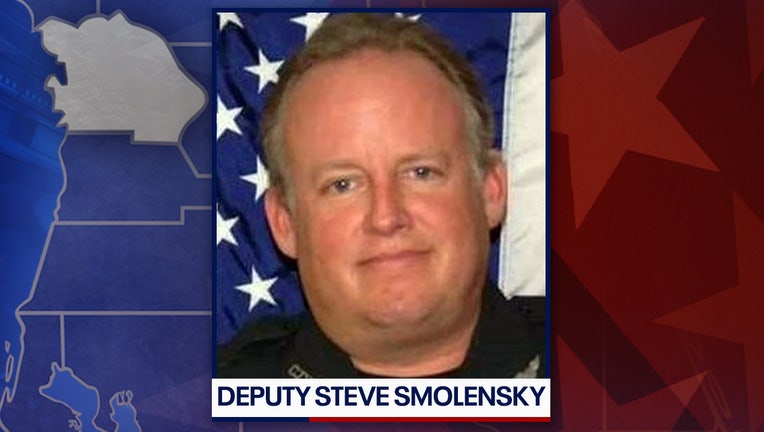 BROOKSVILLE, Fla. - The Citrus County Sheriff’s Office says one of their longtime deputies was murdered on Tuesday while working as a propane delivery driver.

"It is with a heavy heart and great sadness that I inform our community of the murder of retired CCSO Deputy Sheriff Steve Smolensky," Sheriff Mike Prendergast wrote.

Smolensky, who retired in 2017, was working for Suburban Propane and went to make a delivery at a home in the Marion County community of Weirsdale. Investigators say a man at the home confronted Smolensky, holding him at gunpoint and refusing to allow him to leave his delivery truck.

Swearingen later told detectives that he thought Smolensky was there to "fill the home with propane" so he grabbed a handgun and ended up shooting him.

The 38-year-old is a convicted felon with an extensive arrest record, including convictions for crimes involving violence towards law enforcement.

"We would like to commend our counterparts there at MCSO for quickly apprehending this suspect before another tragedy unfolded," Prendergast continued. 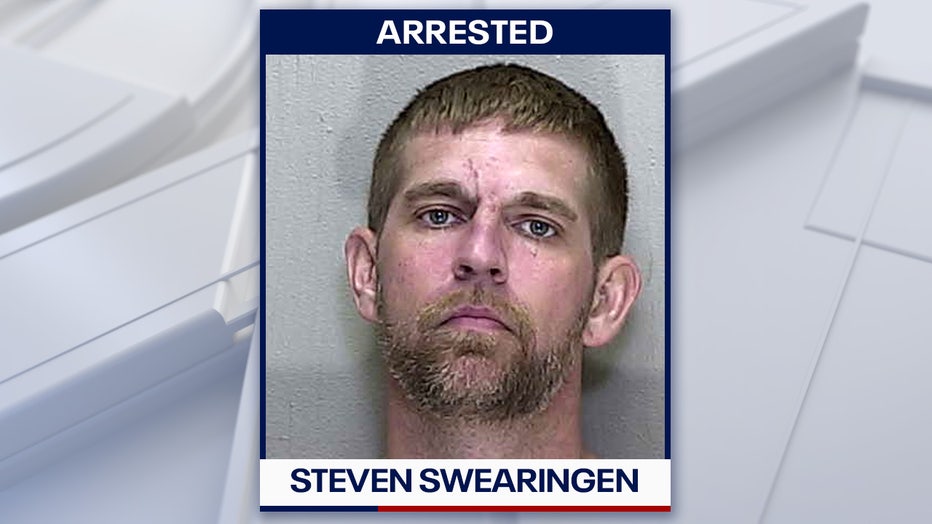 According to the sheriff’s office, Smolensky served as a deputy from June 1992 until June 2017 in several divisions, but was in the Judicial and Juvenile Services Division when he retired.

"During his 25-year tenure, he received multiple commendations, including service awards, a judicial services unit citation, perfect attendance awards, and letters of commendation that include professionalism, kindness, and caring," the sheriff noted.

"We will keep the Smolensky family in our thoughts and prayers as we respect their privacy at this time," he added.