PLANT CITY, Fla. - Strawberries aren't the only things setting down roots in Plant City. Big companies are coming to the area, including a new City Furniture showroom along I-4 that will have its grand opening Friday.

It is a massive complex along the interstate that covers a dozen football fields, and includes seemingly endless showrooms, warehouses and corporate offices. It officially opens this weekend. 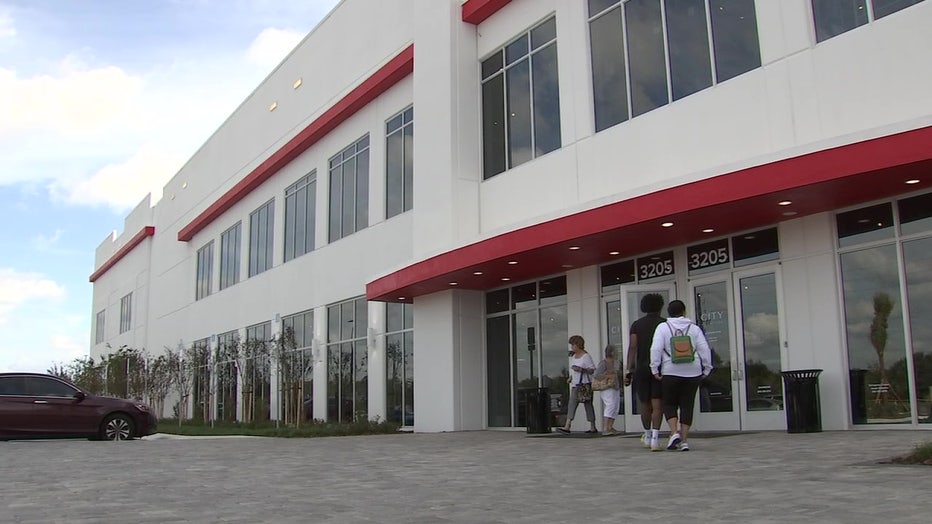 The South Florida based retailer is bringing 500 jobs to the Plant City area. City Furniture spokesperson Caitlin Maribona said salaries range, but the average is about $50,000.

Just down I-4, the Sudler Companies is recruiting big name tenants for its newly built warehouse. It's not as big as City Furniture, but still pretty impressive.

Company spokesman Dan Sudler said a few factors weighed heavily on the decision to set down roots in Plant City. 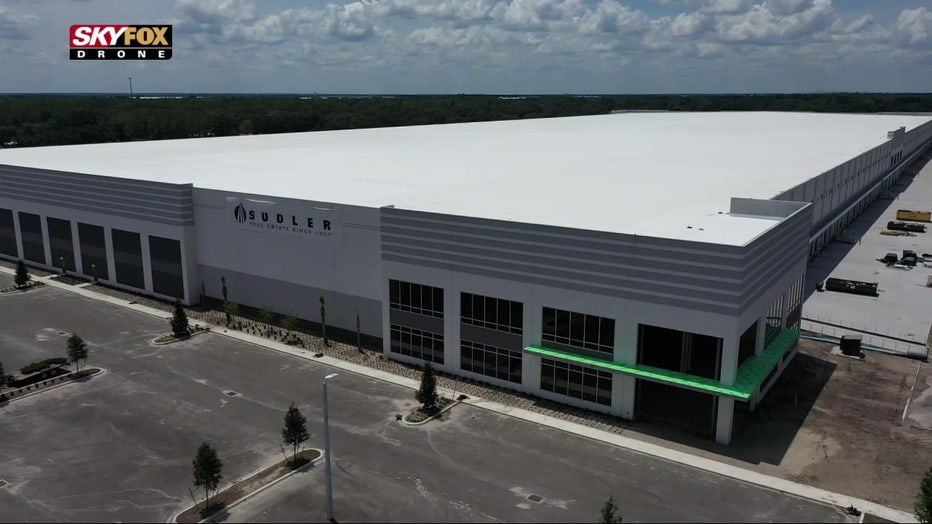 "Obviously direct access to the I-4 between Tampa and Orlando," he noted. "But in particular, we picked Plant City because of its business friendly environment."

Other companies have taken note of that as well as development along County Line Road booms. Where woods and strawberry fields once were, Amazon and other big names companies now do business.

There is a ripple effect as more companies come in. 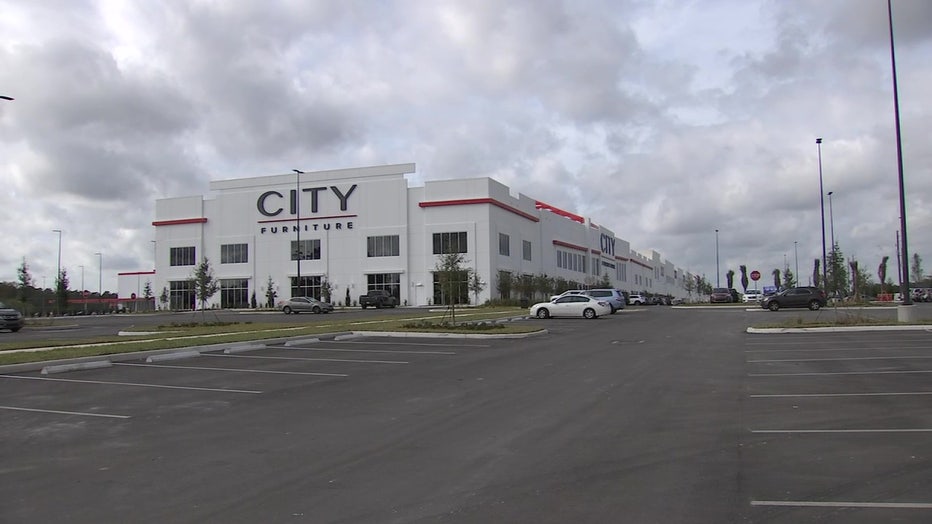 "We’re seeing an increase in residential development that are coming into the area," said Karen Kerr, the chair of the Plant City Economic Development Corporation.

City Furniture has sales, give ways and raffles planned throughout the weekend for its officially opening.