Martesha Johnson reportedly faces charges, along with Doug Heath and Jasmine Webb in the death of Tyerune Blocker. 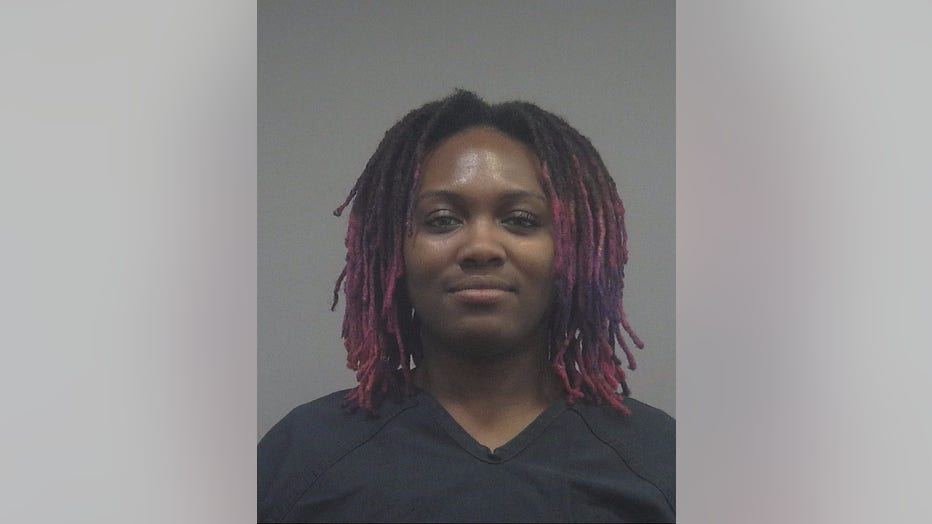 "We hired her in 2012 and she is on paid administrative leave pending the outcome of the legal investigation and our internal investigation," Public Relations Director Kevin Christian said. "This is normal procedure for any employee. She also has not been on the Fort King Middle campus for the last five weeks for personal reasons."

Johnson reportedly faces charges, along with 36-year-old Doug Heath and 32-year-old Jasmine Webb in the death of 44-year-old Tyerune Blocker. 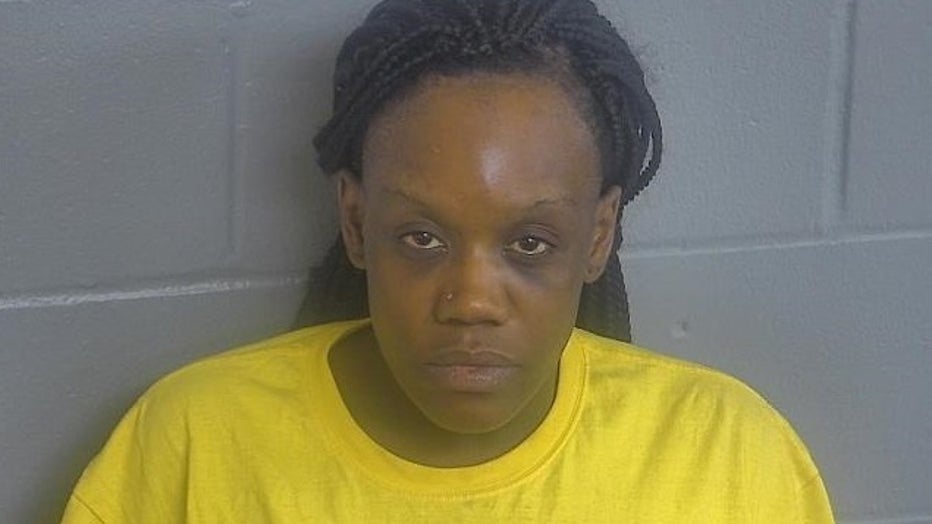 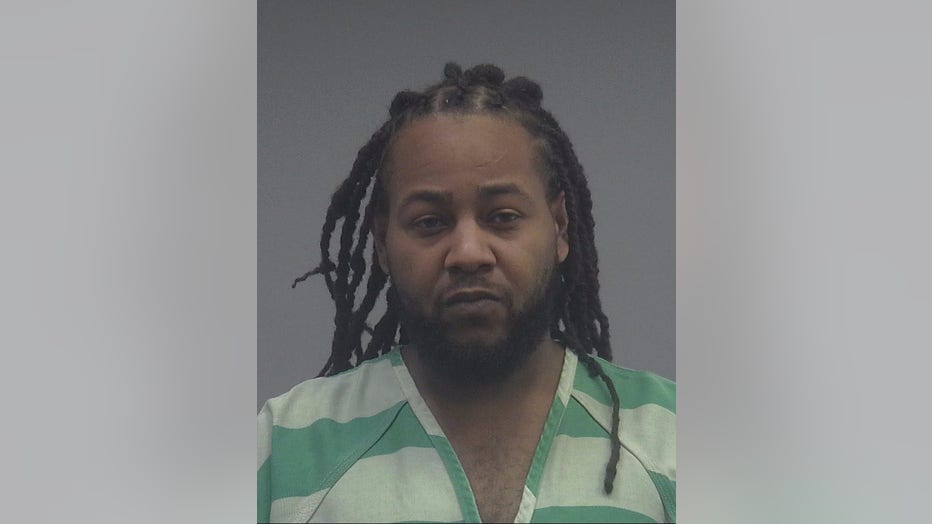 On May 17th, at 7:30 p.m., Alachua County deputies said they found Blocker shot and killed on NW 223rd Lane in Brooker. A second victim, who deputies said was the intended target, was in close proximity to Blocker but was unharmed.

Investigators said it started with an argument over social media and surveillance video showed the three suspects pull up to the scene and then gunshots were fired from their vehicle.