TAMPA, Fla. - After months of research and tough conversations, the Mayor’s Community Task Force on Policing met Saturday to reveal their findings on what can be done to make Tampa a safer community for everyone.

Questions like, ‘how is TPD doing building trust in the community?’ and ‘do TPD officers need more training?’ are just a few of the things the mayor’s task force were asked to answer with the hopes of cultivating change within the Tampa Police Department and the city.

"We got some very open feedback. I think it takes courage for them, the members of the task force and the community, to speak openly about the police and how we're policing,” said Chief Brian Dugan with the Tampa Police Department. 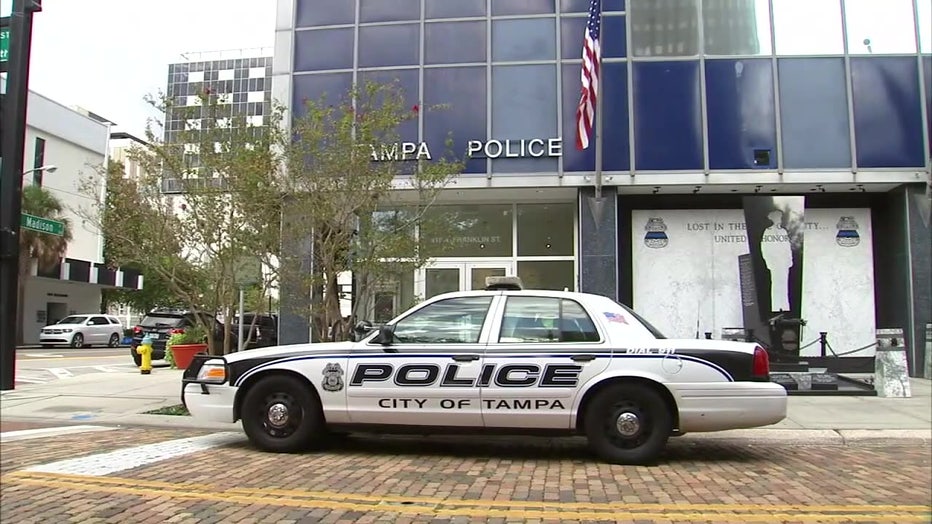 The task force was made up of dozens of community members, law-enforcement and lead by Dr. Bryanna Fox with USF. Fox said the first step to affective changes listening to what the public has to say, then comes solutions.

"We're going to take these findings and come up with a program to implement to show actionable items to show we're actually going to do everything,” Dugan explained. “It's going to be about accountability."

TPD scored the lowest on questions having to do with community policing. Many of those surveyed agree that officers need more quality training and accountability.

"Someone said they weren't afraid to get pulled over, they were afraid they won't get home. That's just a profound and impactful statement, and I need to be sure our officers feel that and hear that,” Dugan said. 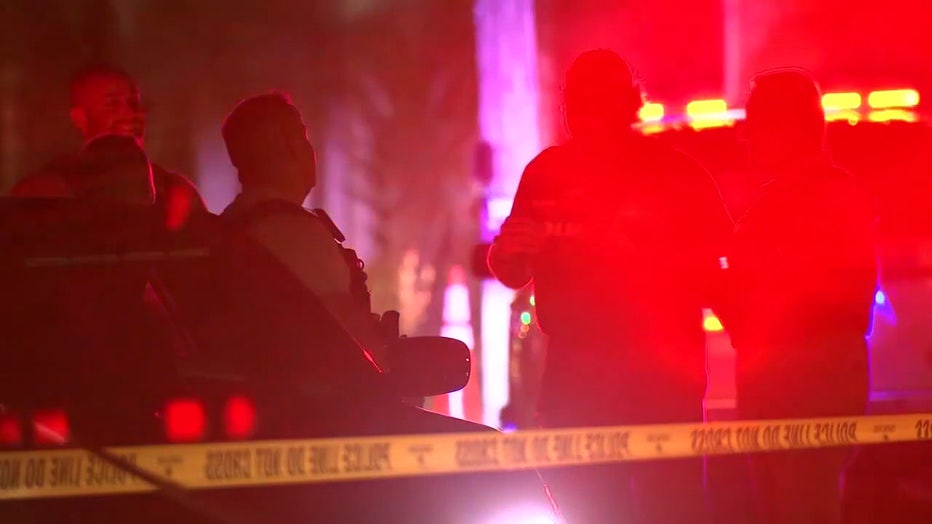 However, it comes down to trust. That’s something that Dugan and Mayor Jane Castor believe needs to be there in order for any changes they make to prove effective.

"Actions speak louder than words, and we just have to show that we're going to treat people right and hold our cops accountable,” said Dugan. 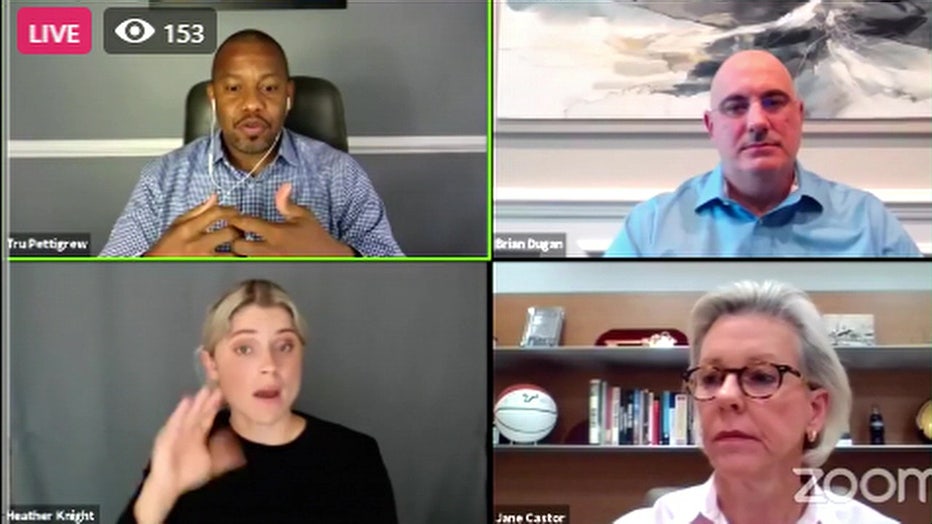 Tough conversations are fueling the Tampa Police Department and the community to reevaluate and regroup, with the hopes of creating a city where everyone feel safe.

"We can't change our past, but we can learn from history and implement those lessons as we move forward in the creation of a city that is equitable, just and inclusive of every single member,” Castor said.

Watch the full meeting and see the task force’s full findings on the city of Tampa's Facebook post below.