Maj. Gen. Patrick Brady (retired), one of two living veterans with both the Medal of Honor and the Distinguished Service Cross, joined Good Day Tampa Bay on Thursday to discuss the project.

TAMPA, Fla. - There are monuments in Washington D.C. honoring those who served in WWII, Vietnam, and the Korean War and soon a new monument will recognize those who earned the Medal of Honor.

"Some of the great things that have happened in this country have been done by Medal of Honor recipients, but not in combat," explained Maj. General Patrick Brady (retired).

The Medal of Honor is America’s highest and most prestigious military decoration. It symbolizes the timeless American ideals of courage, sacrifice, patriotism, citizenship, integrity and commitment.

Three former presidents – Bill Clinton, George W. Bush and Barack Obama – are asking Americans to join the campaign to build a monument in Washington D.C. and a museum in Arlington, Texas dedicated to Medal of Honor recipients like Brady.

Brady spent 34 years in the Army and earned the award for evacuating 70 patients on a single day while serving in Vietnam. 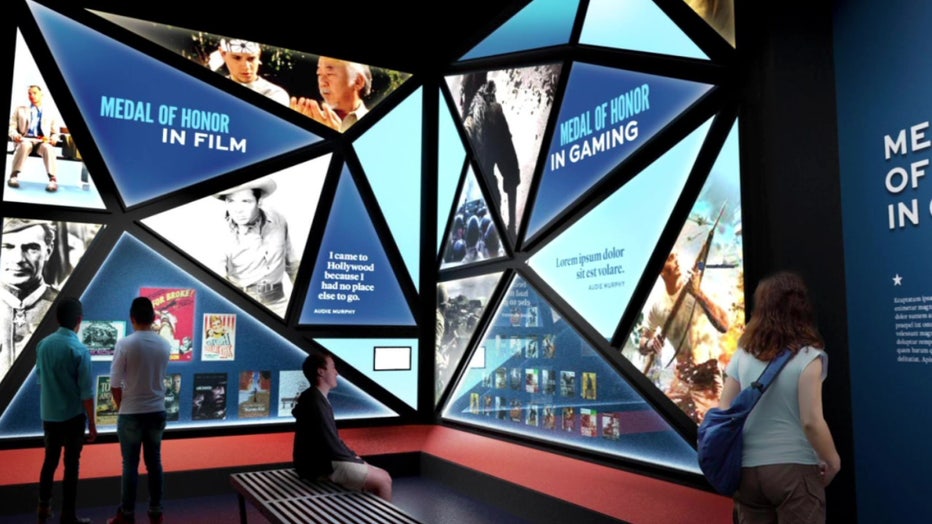 "The Washington D.C. monument will recognize what the Medal of Honor recipients did, not just in combat, but everything they ever did in their life as good citizens," Brady shared.

Brady said the museum will be kind of a vault for all of the values that the medal represents: courage, sacrifice, patriotism. He added that it will also be used as a classroom. 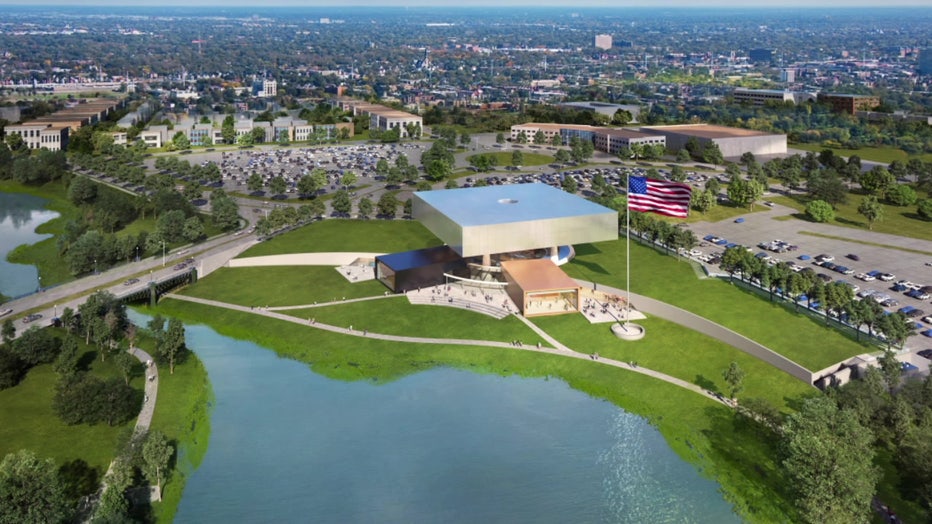 "We’ll use valor and the celebrity associated with valor to teach values associated with it – courage, sacrifice, patriotism – which is so important to our young people," he said.

There have been approximately 3,500 Medal of Honor recipients since its inception during the Civil War. Brady is one of just two living veterans who have earned a Medal of Honor and a Distinguished Service Cross. 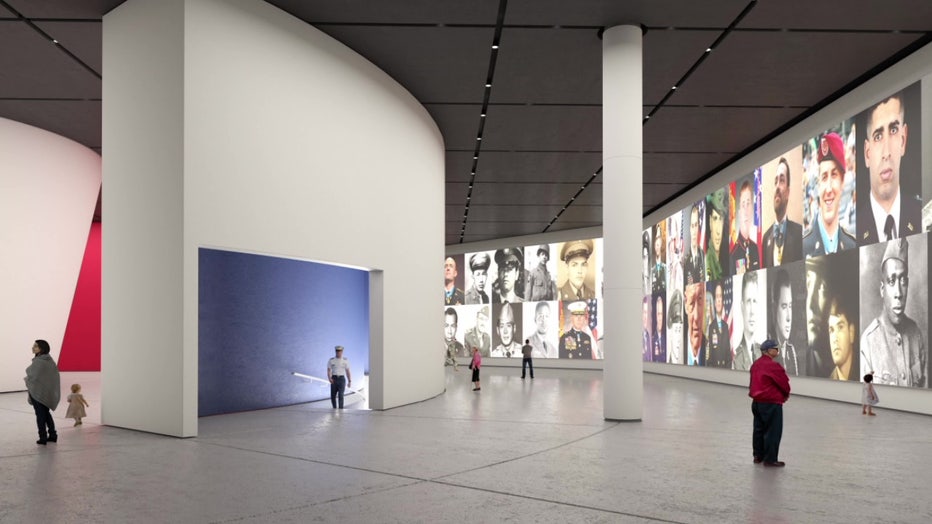 "This museum for Medal of Honor recipients, in fact, for all veterans, will allow us to continue to serve, to let young people look at those important things called courage, sacrifice and patriotism and will allow us to serve our country that we dearly love many years after we’re dead."