ST. PETERSBURG, Fla. - The St. Petersburg Bicycle Club honored the life of a bicyclist who was struck and killed in a traffic accident.

On Thursday, 25-year-old Anne McLaughlin was using a designated crosswalk in the 2800 block of MLK Jr. Street North when she was hit and killed by an SUV, police said at the time. She died at the scene. Investigators said the driver stayed and cooperated with them. There is no word on whether the driver will face any criminal charges.

"I keep thinking this woman was about to cross a street, probably thinking about what she wants to do for dinner, a friend she was going to meet up later, or something about her job, and a second later she is on the ground, dead," said Bob Griendling, the president of the St. Petersburg Bicycle Club. "It's mind-boggling how fragile life is."

Even if someone admits to hitting someone and they were distracted, it's difficult to prosecute unless there was serious charge, like DUI or reckless driving, he explained, which is another purpose for the memorial event.

Griendling said the "walk and ride" is also a call to action to:

- To remind all road users that everyone has the right to feel safe using city streets.

- To ask law officers, both police and prosecutors, to use every available means to seek justice.

- To remind drivers that they have a responsibility to drive safely because of the deadly odds vulnerable road users face.

During the Monday event, a "ghost bike" was included to represent McLaughlin's life. 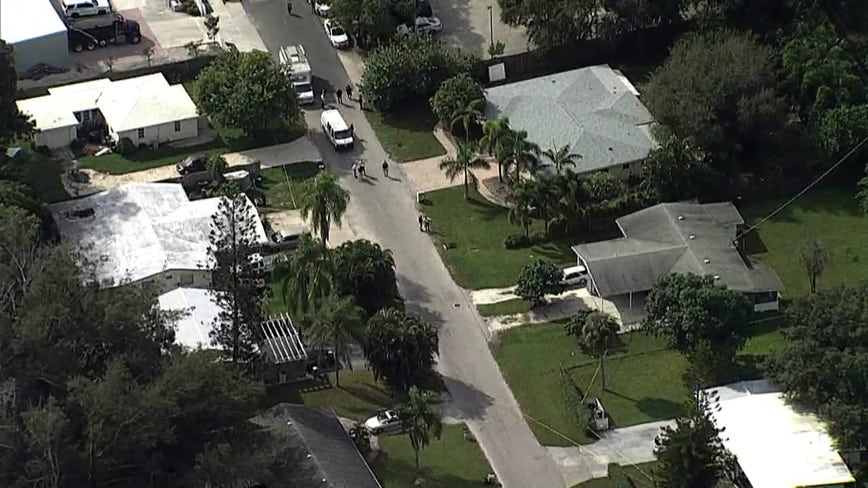