Couple getting married after near-death experiences

During that time, Angela was in dire need of a heart transplant. She had a left ventricular assist device to keep her heart functioning, but she lived each day not knowing if she'll see the next.

"I knew that it was possible that I could die. Obviously, I was hoping something would happen before then because lots of people that are on the transplant list don’t live to get the transplant or die in surgery," Horan said.

That didn't stop sparks from flying between them.

"You don’t know what’s going to happen tomorrow, so you’ve got to do it today," Gary said.

They traveled to Europe, motorcycled through mountains, and went skydiving. 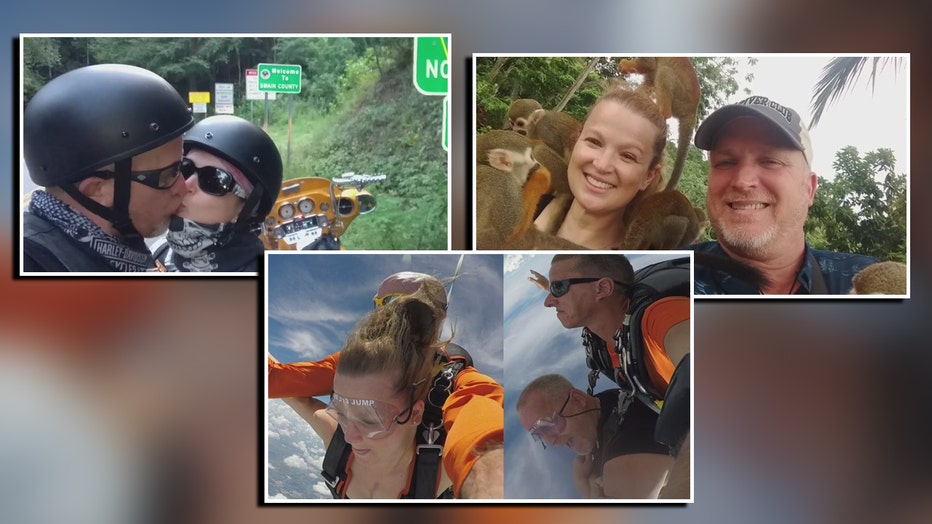 But eight months into their relationship, Gary got into a motorcycle accident on State Road 70 while he was on his way home from work.

"My bike went down. I didn’t hit a car or anything. The motorcycle landed on top of me and I broke eight bones; five ribs in each half of my spine, in my back, and a couple in the front, tore my shoulder," he said. "I’m a Marine Corps veteran. We typically don’t rely on anybody and first time ever that I actually had to rely on somebody else as an adult, and she may have had her fanny pack and her battery packs and everything else, but she was carrying my stuff around while I’m walking around with a stick trying to walk."

"You don’t know what’s going to happen tomorrow, so you’ve got to do it today."

Two months into Gary's recovery, news came for Angela: A healthy heart was ready for her. 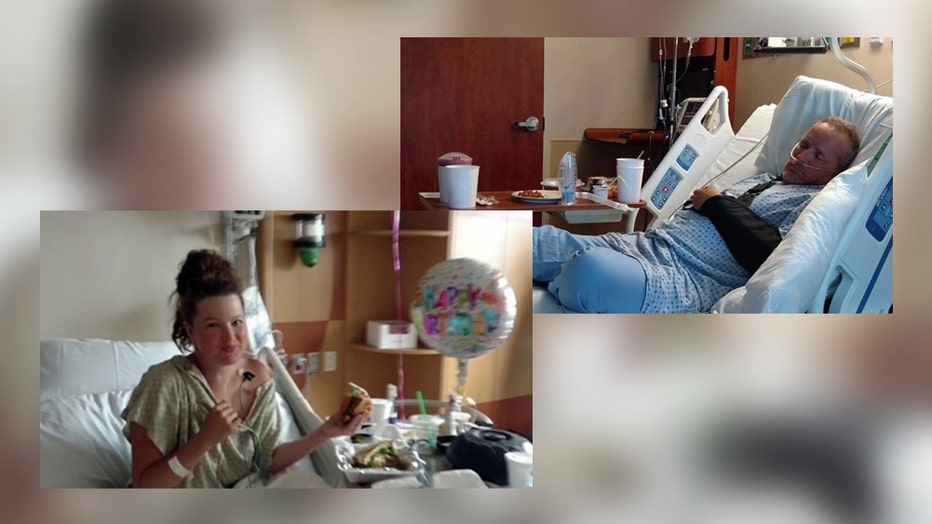 "If you’re going through something, a bad relationship or an illness or whatever it may be you need to not give up," Angela said.

Gary and Angela are getting married on March 20.