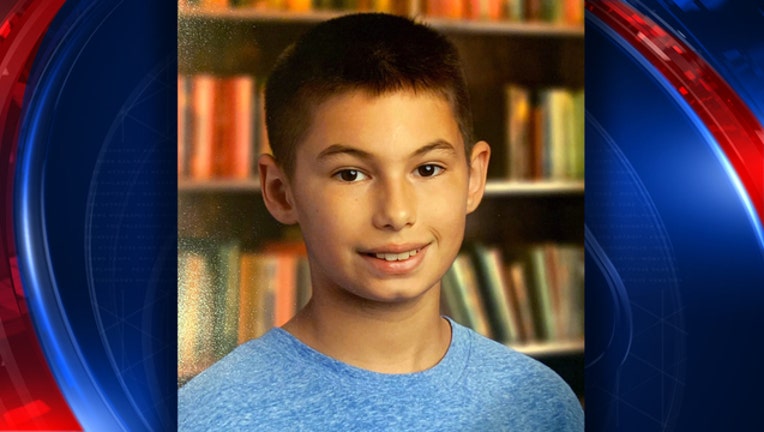 Investigators said Kyle Spicer left his home after getting into an argument with his parents. He was last seen in the area of Culebra Ave around noon on Sunday. Reports from witnesses said he was in the area of River Road and US 41 between 1:30 and 2 p.m.

North Port police were notified that he was missing around 7 p.m. Sunday, but announced Monday morning he was located safe in Venice, and is back home with his parents.