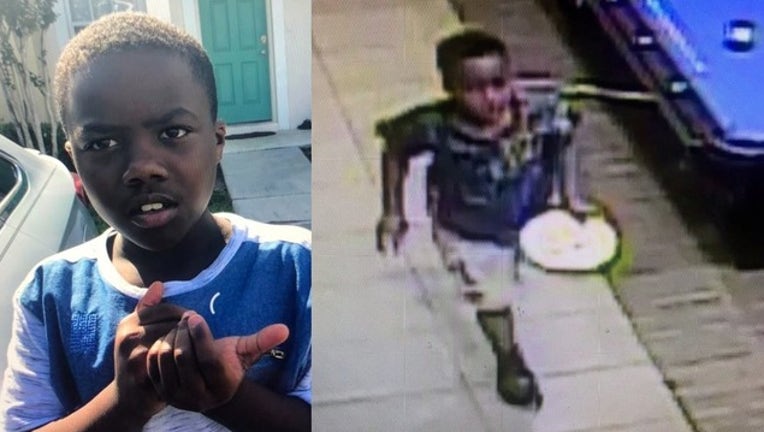 Treveon O'Neal was last seen in the area of 1101 Ray Charles Boulevard, which is the Trio at Encore apartment building. Police say the boy lives there with his father.

Family members reported the boy missing Saturday night. He was spotted in the game room of the building earlier in the evening.

Officers had searched every unit at the Trio at Encore. Around 6 a.m., they announced he had been found and was safe.