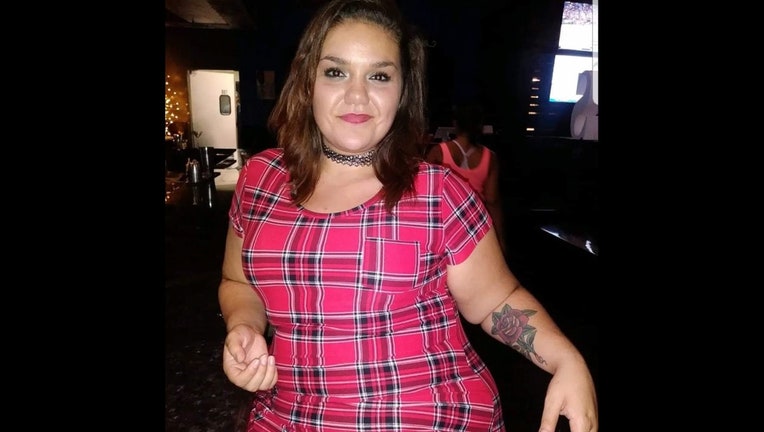 PLANT CITY, Fla. - The family of a 28-year-old woman missing from Plant City is begging for information about her disappearance. Deputies consider Cieha Taylor, who was last seen Feb. 6, to be endangered.

A sign asking for information about her disappearance has been put up near the railroad tracks where her car was found, on Trapnell Road in Plant City.

Deputies say Cieha was last seen when she dropped her boyfriend off at his home a few blocks away from her workplace, where she is a telemarketer.

She left her boyfriend's house around 4 p.m. Her car was found partially blocking the tracks, with her phone and keys inside, three hours later.

"It brings up a nauseous, horrible feeling in my stomach every time I have come out here," said her mother, Canitha Taylor. "I think she was taken. You worry about her being hurt, suffering... I can't sleep. I just want to take care of her, she is my child." 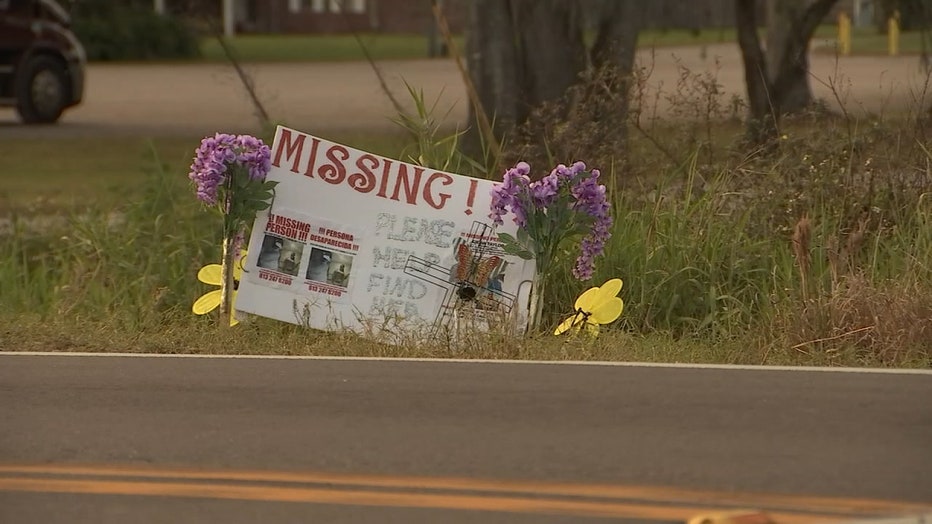 Her family has searched the area. Deputies have handed out fliers and posted an electronic sign.

"She would not disappear," said Taylor. "She would... contact me or her best friend."

There are some leads, but deputies still need help from anyone who saw her that day.

Was she alone in the car? Does anyone recognize the striped dress she had on? 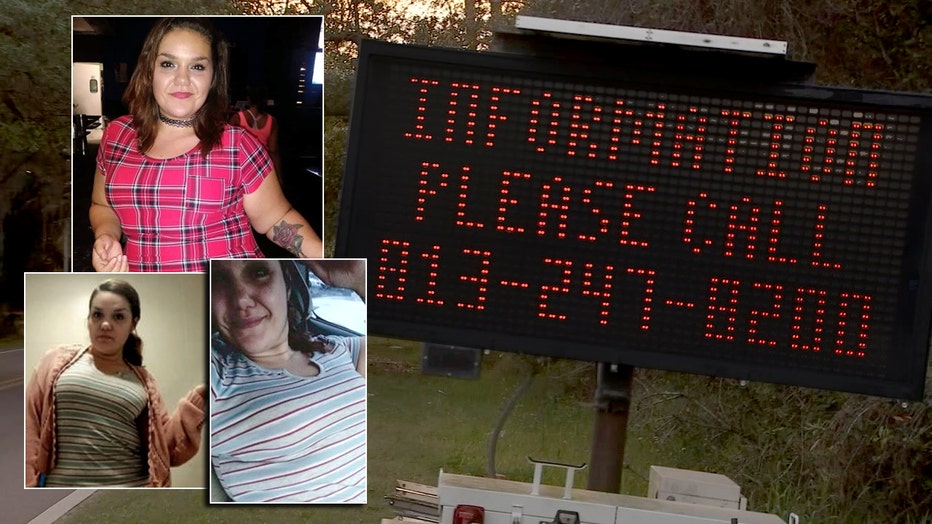 "If they saw the car, her, anyone mulling about, give us a call because you never know what time is the one that helps us find her," said Amanda Granit of the Hillsborough County Sheriff's Office.

Cieha's mother is doing what any mother would: begging for information and hoping for the best.

"Just come home. No matter where you are or what has happened. Just come home," said Taylor. "She lights the whole room up when she walks in. She has a smile as bright as the sun."