TAMPA - It was maybe the first time that Pete Alonso's high school coach had praise instead of instruction. And he made sure to beam it from the loudspeakers at the field at Plant High School so all of his current players could hear.

"He is one of the most positive players I have ever been around," said Coach Dennis Braun.

Coach Braun retired Alonso's number 20, placing it on the outfield fence, with a slew of other players who have made it to Major League Baseball. Alonso now joins the likes of Wade Boggs, who are honored at Plant.

"It truly does take a village," Alonso said to the crowd. 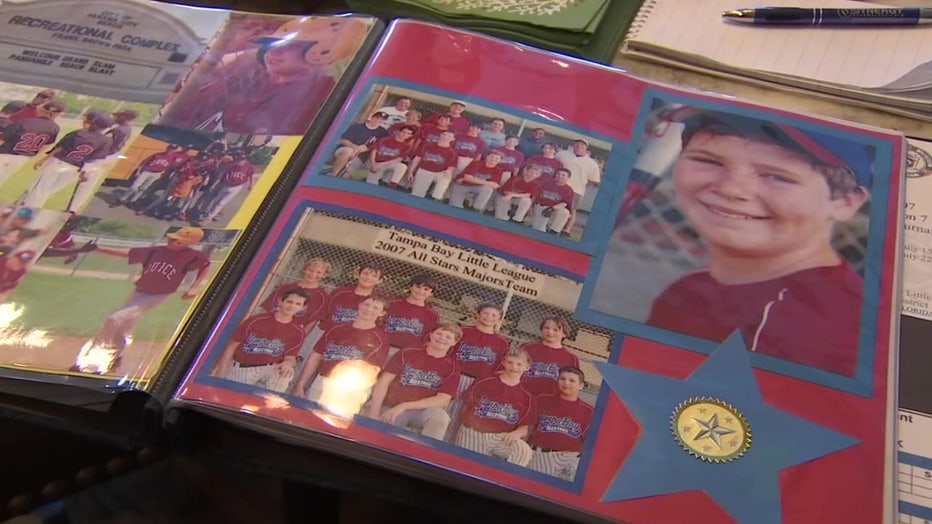 His journey from the South Tampa Little League to Plant High to the University of Florida to the New York Mets grew its deepest seeds just off Dale Mabry Highway, where he learned how much work it would take, where he learned dreams alone aren't enough.

This year was almost beyond belief: 53 homers, the winner of the Home Run Derby, the darling of Mets fans, the National League rookie of the year.

His message to the high schoolers who look up to him is that those aren't worth a thing if you lose yourself.

"It doesn't matter what you do or how you do it," he said. "It matters about who you are as a person and how you treat other people, and the impact you have. That is the most important thing." 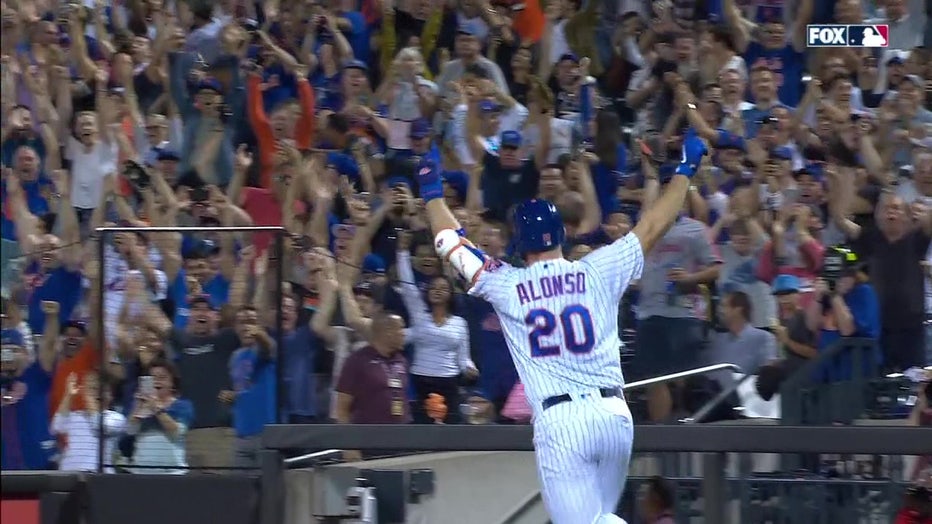 He donated part of his derby winnings to the Wounded Warriors, and honors 9/11 first responders on his cleats.

Coach Braun wouldn't have it any other way.

"This is ninth period. We are here to teach people to be men," he said. "A success story is not that you make it to Major League Baseball."

No matter how far the lessons he learned at Plant take him, number 20 will always be his, even though he'll never see it as only his.

"I want to keep making my alma mater proud." 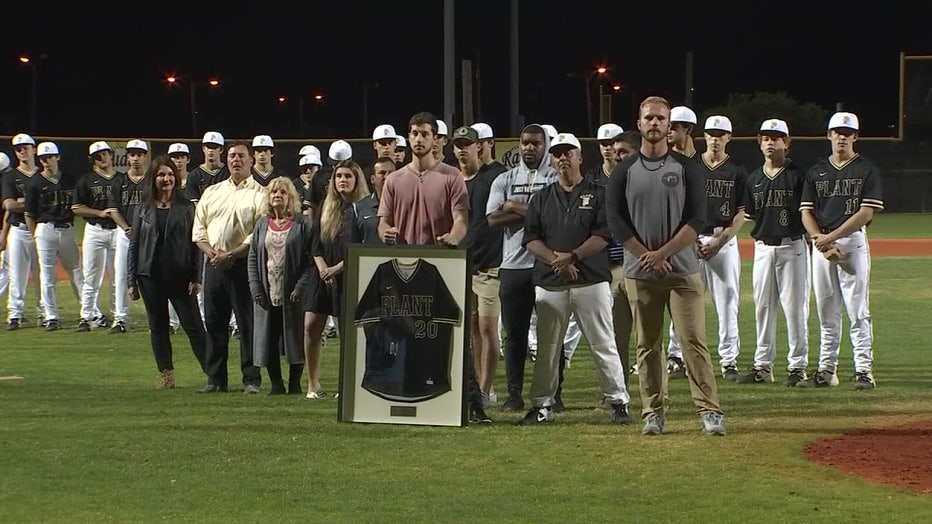 There are now 11 retired numbers at Plant High, including another number 20. Tanner Anderson graduated just before Alonso, and he played for the Pirates and A's.

Alonso is headed to spring training later this week.