Glen Neal is being held on $300,000 bond following his first court appearance and is charged with attempted second-degree murder.

"There are certain crimes that shock the conscience and this is one of them," said Adam Geissenberger, a  spokesperson for the Pinellas Park Police Department. "If the child is crying, walk away. The child poses no threat to you. If you're uncomfortable with the situation, walk away."

The child was brought to All Children's Hospital on July 5 with a severe head injury. Doctors determined the baby  had bleeding on his brain and is currently on a ventilator. Neal turned himself in Sunday.

Investigators say the child who, along with five other children, was in Neal's care and was crying and trying to crawl out of a room.

"At some point Neal did kick the child with such force that the child was raised up off the ground,"  Geissenberger said. "He then punched the child in the face, grabbed the child by the throat and slammed the child  down on a bed. At that point the child lost consciousness."

Police said the victim's mother was home throughout the entire incident but didn't know what was going on because she was in a different part of the house.

"Glen is not like that. Glen loves kids," she said. "He's not the type of person that would put his hands on a  child. He has seven kids of his own. He never once spanked one of them."

Hatten said Neal is not the baby's father but does have a child with the mother.

Hatten told a different story  about what happened. She said the children were playing rough near the baby and knocked the baby off the bed, causing him to hit his head on the ground.

Hatten also blames one of the other kids for the bite marks.

She and other family members were in court for Neal's first appearance and begged the judge to be lenient on bond.

"It's really hard because I'm thinking about the baby. I'm praying that he's all right. And then I'm thinking  about my son," she told FOX 13. "He's not the type of person that would do anything to anybody. Glen is the most home-bodied child that I have."

In court, prosecutors read off a list of 11 previous arrests, including one in which Neal served prison time for running from police while he had a child in the car.

"He came back different [from prison]. He changed," Hatten told the judge.

Police said none of the other children in the home were hurt but detectives believe they did witness the alleged abuse. 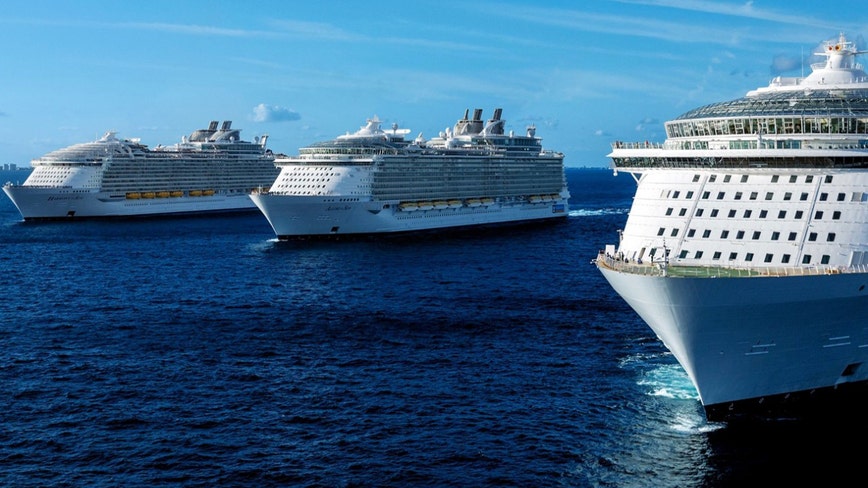