"You're right next to our watershed, so that is a very large concern of mine," said Commissioner Betsy Benac.

The area is part of a vast section of land known as Wingate. Mosaic has been mining west of Duette for years, but this would bring mining operations further east. Residents have concerns.

"We are never going to have a break out here. They are literally feet from our back door," Debbie Mafera said, referring to potential noise and disruption near her house.

Debbie and Ricky Mafera built their dream home across from Moasic owned land.

"The vibrations from the equipment, the 24/7 noise. We won't be able to sleep. Do our business our peace and tranquility will be gone," said Ricky Mafera.

Others that already live near mining operations said it hasn't bothered them.

One of the biggest concerns happened five months ago in Mulberry. A sinkhole opened under a gypsum stack, leaking 215 million gallons of potentially radioactive water into the Florida Aquifer. But Mosaic contends this project is different. Only mining will occur on the site.

Mosaic said the effects would be temporary.

If approved, mining would not occur east of Duette until 2029 and it would only last for five years. A few years later, the land will be restored.

"What is being put back can either be converted to pasture. It can be put into wildlife habitat," said Gonzalez. 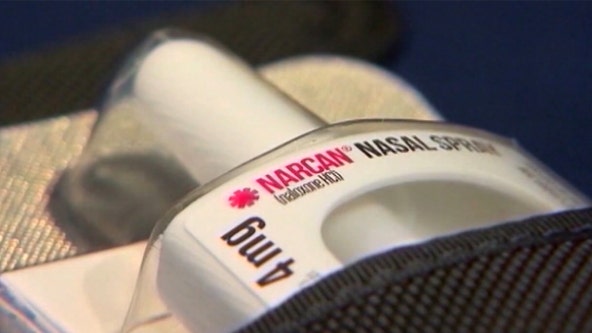