LAKELAND, Fla. - Three people, including an infant, died in a fire at a Lakeland apartment complex the day before New Year’s Eve.

"I was just devastated. I couldn’t believe it," said Paris Kinley, whose cousin died in the fire.

Kinley says Alexus Craig was family, but she was also her best friend.

Craig, her 3-week-old daughter, Nala, and a friend who just happened to be staying with them that night, all died.

"Today is the first day I didn’t cry, and it is still morning," Kinley said.

Craig leaves behind three other children, all under seven years old. 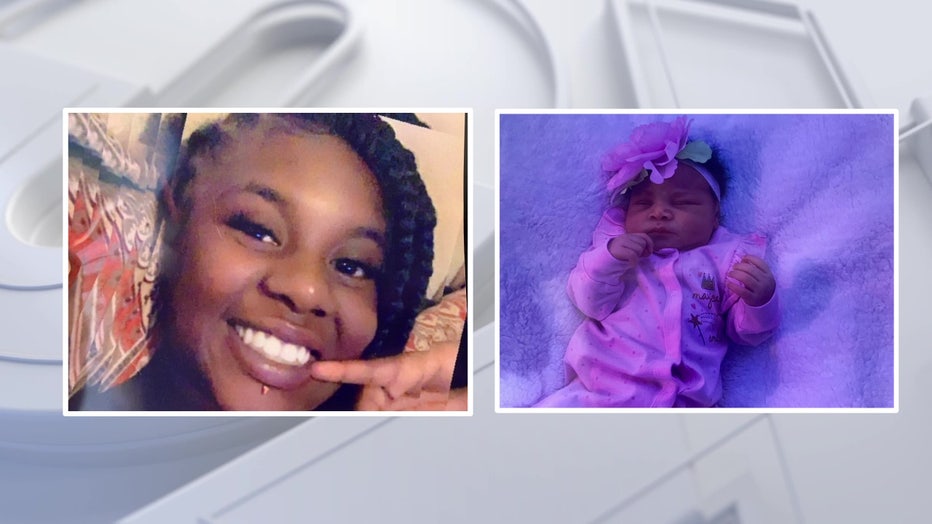 The fire happened at Lakewood Terrace Apartments, just off Kathleen Road, on December 30. When firefighters arrived, the smoke was floor to ceiling. It was so thick they had to use thermal imaging cameras to find the people inside.

"None of them were breathing," said Battalion Chief James Thompson of the Lakeland Fire Department. "CRP was started as soon as they came out to the stairwell." 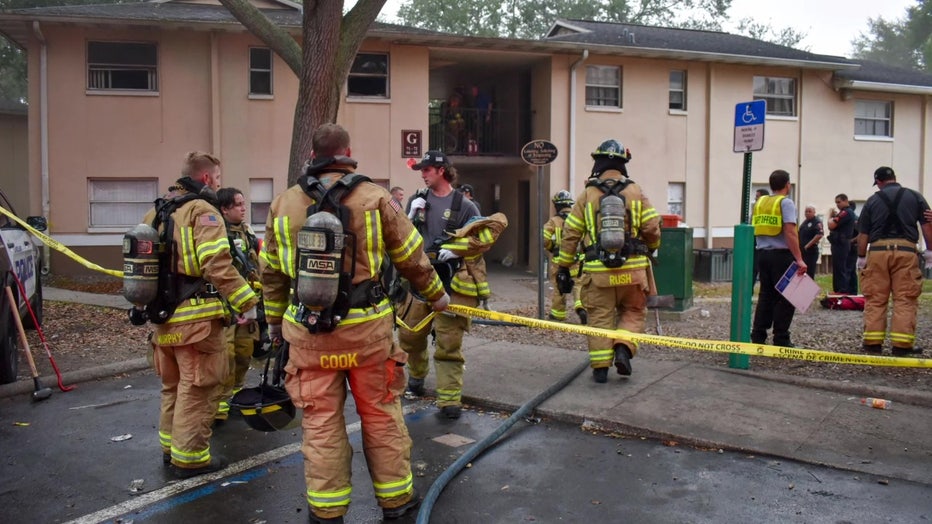 Later, they were pronounced dead at the hospital.

Firefighters say the blaze started in the kitchen. However, the state fire marshal has not yet determined a cause.