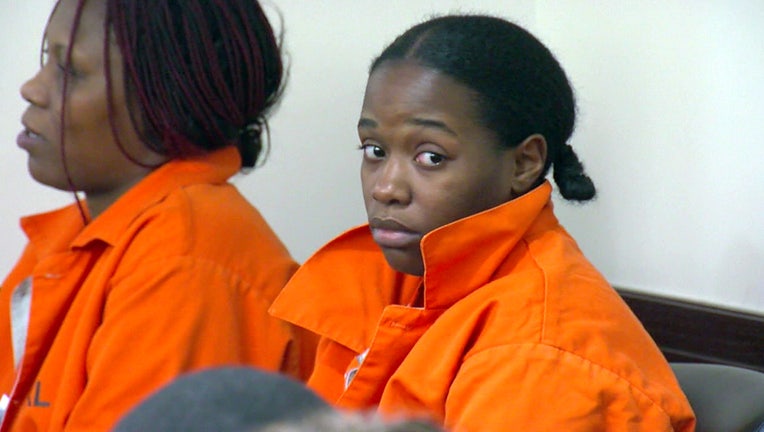 TAMPA, Fla. - The mother accused of drowning her daughter in the Hillsborough River plans to use insanity as her defense.

Investigators say Denson dragged her 4-year-old daughter Je'hyrah Daniels, described as having autism and being non-verbal, into the river in 2018 and let her drown.

Witnesses called police after seeing the child being thrown into the river. About 30 minutes later, the body of the little girl was found by rescuers. Denson was found walking nearby and taken into custody. She has been charged with first-degree murder. 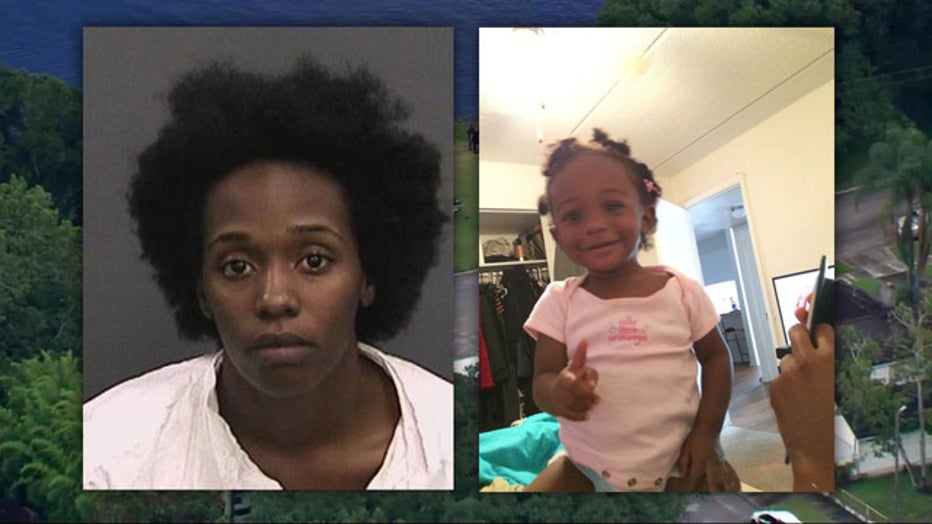 Denson was initially sent to state hospital for treatment. But doctors have since found her competent to stand trial.

A trial date will be set in August.