RAW: Mom accused of DUI crash with 3 children in car

BRENTWOOD, NY - A woman was arrested for driving under the influence with her three children in the car after she lost control of her vehicle and crashed it into a home in Brentwood, New York, on October 4, according to police.

Footage taken by Brentwood resident Angelica Reyes shows the car launching off the roadway into a stone pillar at the entry of Reyes’s driveway.

The SUV begins to roll sideways and, just after going off-camera, crashes into Reyes' kitchen and backyard.

“I’m just thankful that we are all good. Nobody was home, thank God,” said Reyes, who was at a friend’s house with her family. 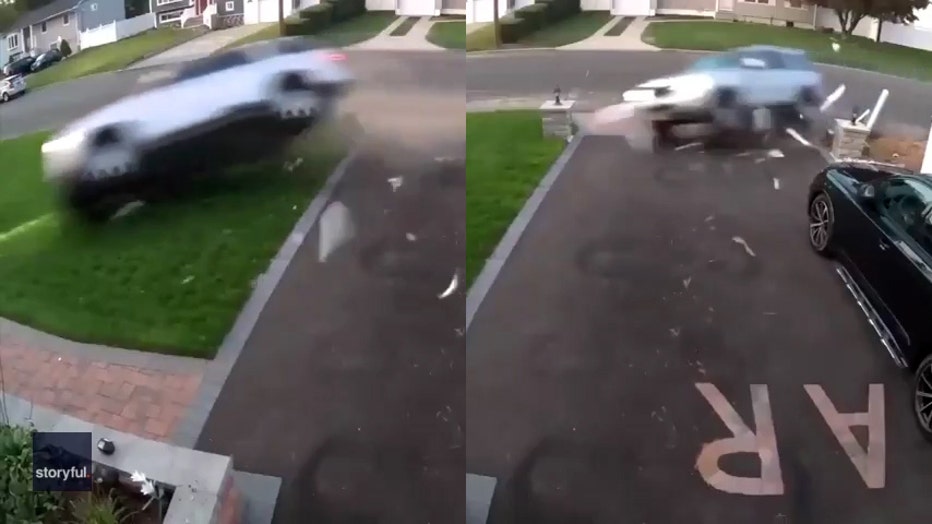 The woman driving the vehicle has been identified as Ashley Thomas-Smith, and she was treated for minor injuries at Southside Hospital in Bay Shore, New York before the children were released to the custody of their father.

The three daughters, ages 4, 5, and 8, were not injured, Suffolk County Police said. 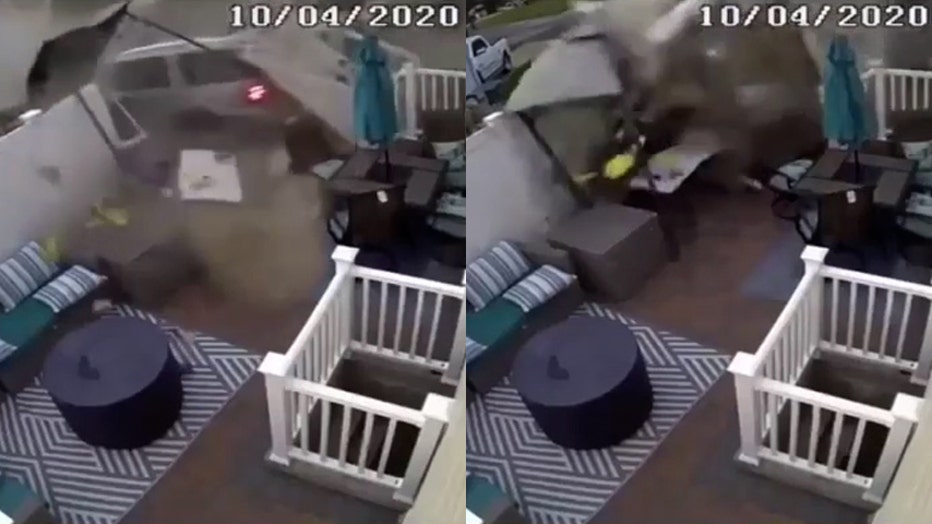