Mother charged with putting her teen inside car trunk

FOX 26 Reporter Tiffany Justice has the latest after a mother has been charged with putting her teen inside a car trunk and going to a COVID-19 testing site.

HOUSTON - An arrest warrant has been issued for a Houston-area mother whose teenage son was allegedly found in the trunk of her car at a COVID-19 drive-thru testing site on Friday.

Sarah Beam is charged with child endangerment, according to the Harris County District Attorney's Office.

Cypress-Fairbanks ISD Director of Health Services Bevin Gordon alerted police of the boy in the trunk after interacting with Beam, 42, at the Pridgeon Stadium testing site on Falcon Rd on January 3, according to court documents.

Gordon told police that she witnessed Beam unlatch the trunk and found the 13-year-old was face down inside. 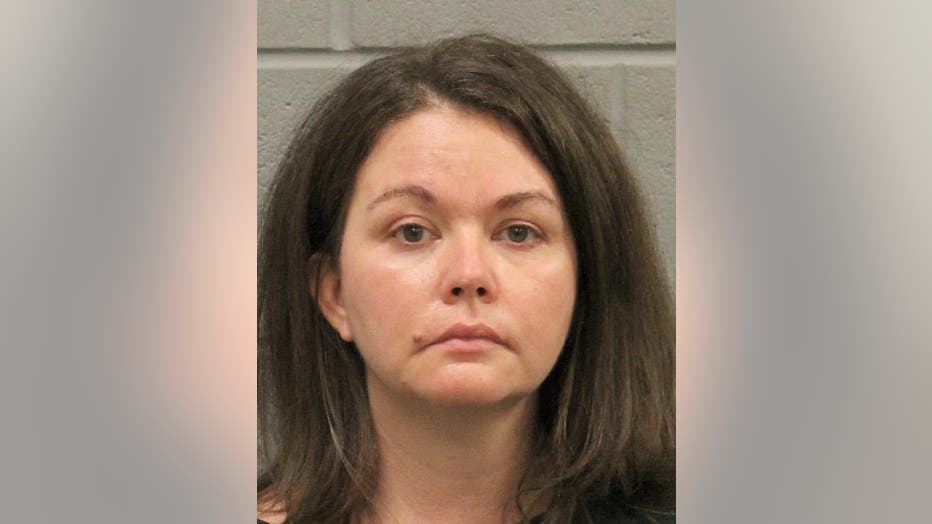 Sarah Beam, 42, is charged with child endangerment after her COVID-19 positive teen son was found in the trunk of her car at a Houston-area testing site.

According to the charging documents, Beam told Gordon that her child was in the trunk because he had previously tested positive for COVID-19 and as a result, wanted to "prevent her from getting exposed to possible COVID" while driving him to get additional testing at the stadium.

Gordon told Beam that she "would not be receiving COVID testing until the child would be removed from the trunk of the vehicle and place[d] in the back seat of the vehicle."

The health services director then left to call Cy-Fair ISD police, but when she returned found the teen in the backseat.

During the investigation, surveillance footage from a nearby middle school showed the moment the child, who was reportedly unharmed, get out of the trunk and get in the passenger-side backseat of the car.

School officials with Cy-Fair ISD confirmed to FOX 26 that Beam most recently worked as a teacher in CFISD and is currently on administrative leave.