MYAKKA CITY, Fla. - At the corner of Seminole and Arcadia avenues, a Myakka City family lost more than they can ever replace.

"I heard the loud popping sounds and the yelling, I went out the back door and all of a sudden I see smoke and flames," recalled Leonard Cichewicz.

Around 6:30 a.m. Sunday, Cichewicz saw his neighbor, Ray Maddox, rushing his mom Evelyn out from the fire. Cichewicz tried to help, knowing Maddox's stepdad was stuck inside.

"He was trying to go back in for the stepdad and couldn’t get through the flames," said Cichewicz.

That man, Raymond Hillstrand, was known to many as Sidney. He was still asleep.

Getting out alone would be a challenge; the 65-year-old was reliant on a wheelchair.

"The smoke was just too thick and the flames were too hot, they couldn’t get too close. There was just no way," continued Cichewicz.

Maddox tried, but was burned in the process. 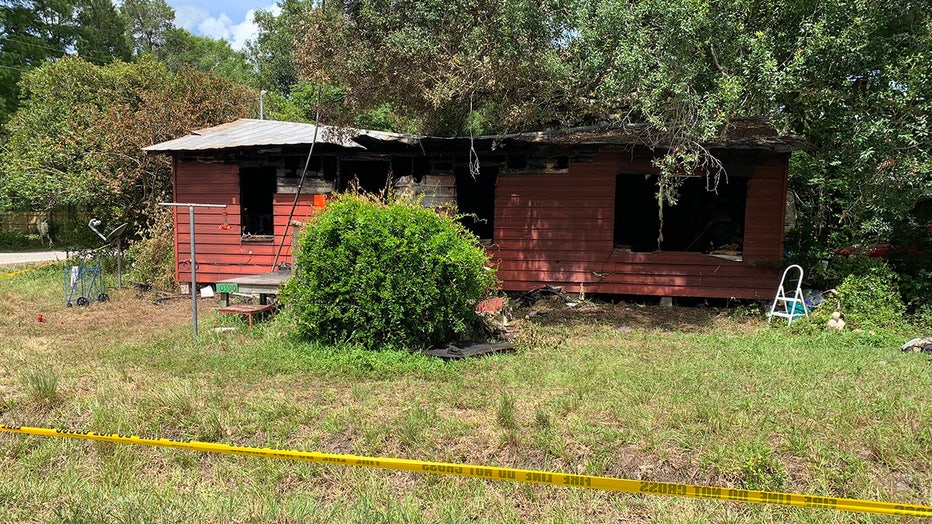 Crews from Myakka and East Manatee Fire were pushed back as the flames grew.

"When she came out, we made sure we got her a blanket and some place to sit. She was devastated. That’s all the look that was on her face," said Cichewicz.

"I feel so bad for the family. They’re very down-to-earth people, they mind to themselves. They are a very, very, very sweet family," said neighbor Amberlee Jordan.

Neighbors and the community are working to help the family left behind.

"It definitely destroys a lot of people because we as a community want to reach out to them and do anything to help them," said Jordan. 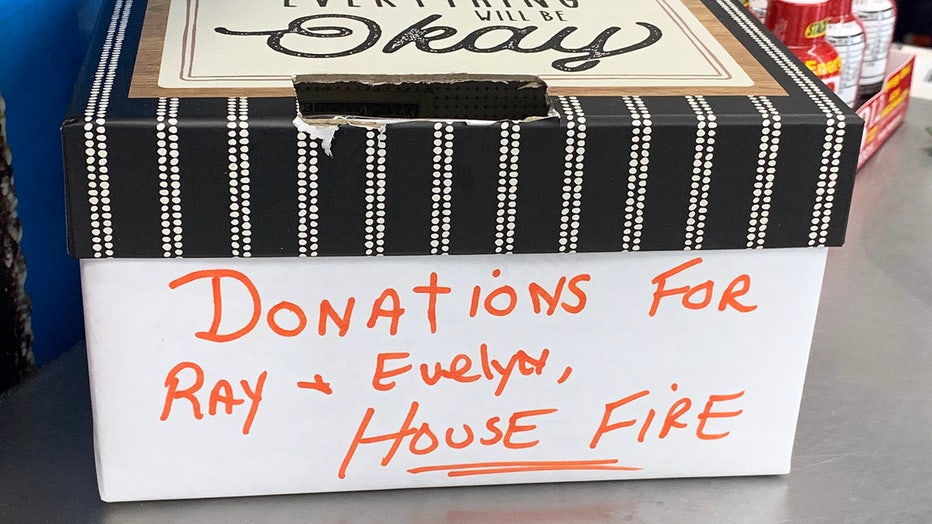 A small box sits at the front register of the Myakka City Dollar General. It's a way to raise money for Ray and Evelyn as their lives take an unknown turn.

"His mother, she’s done a lot to try and keep the family together, and now the community is coming together to help them," said Cichewicz.

Local churches are also working to collect clothes and other donations for the family.

The Dollar General taking donations is located at 36750 State Road 70 in Myakka City.

The state fire marshal is investigating to determine a cause of the fire.