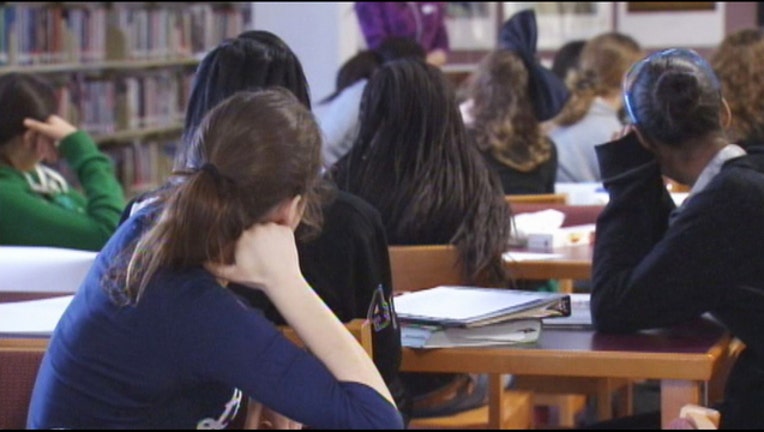 TAMPA (FOX 13) - Our nation's report card shows students are not doing as well as expected.

The National Assessment of Educational Progress, also known as "The Nations Report Card", found the average fourth and eighth-grade mathematics scores are down, and the same goes for the average eighth-grade reading scores between 2013 and 2015.

The results were pulled from randomly selected students in both fourth and eighth-grade who were tested earlier this year.

The national results are as follows:

As for state results, they varied. Some states made gains, though the majority of states saw declines in either one, or both grades in mathematics.

Observers were quick to offer theories on the drop - everything from the recent recession to the rise of the new, more challenging Common Core curriculum.

The Obama administration last week moved to limit the time students spend taking and preparing for standardized tests, saying testing is "consuming too much instructional time and creating undue stress for educators and students."

In it's plan to reduce how much testing takes place in school, the administration took at least part of the blame for "unnecessary" testing without a clear purpose.