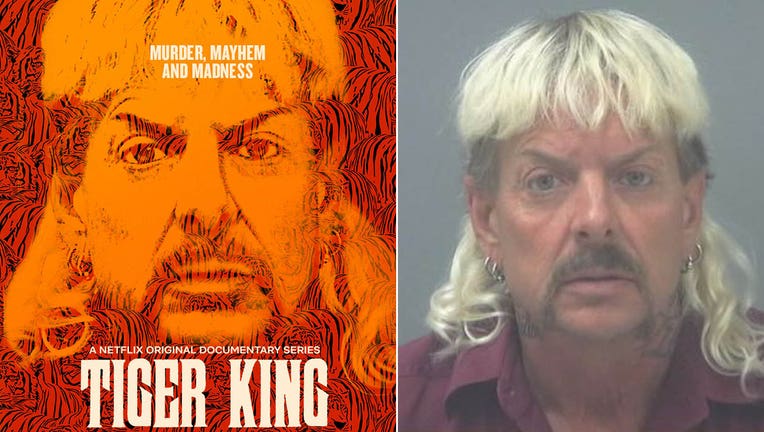 According to the synopsis from the streaming giant, the docuseries is about, "A zoo owner spirals out of control amid a cast of eccentric characters in this true murder-for-hire story from the underworld of big cat breeding."

That zoo owner is Joseph Maldonado-Passage, who goes by "Joe Exotic." He was the owner of Greater Wynnewood Exotic Animal Park in Oklahoma. The documentary dives into the rivalry between him and Carole Baskin, the CEO of Big Cat Rescue in Tampa.

Baskin openly criticized Joe's treatment of animals. Big Cat Rescue is described as a sanctuary that takes in abused and abandoned exotic cats, according to its website.

In January, Joseph was sentenced to 22 years in federal  prison for the 2017 murder-for-hire plot against her -- as well as animal abuses.

"Tiger King" follows Joe's story and other eccentric characters who own exotic animals, but focuses on the foiled murder plot. According to the U.S. Attorney's Office, he approached at least two people to find someone to kill Baskin in exchange for money.

PREVIOUS: Despite prison sentence for man who plotted her death, Big Cat Rescue CEO still 'looking over my shoulder'

Earlier this year, Baskin told FOX 13 she can't let her guard down.

“He's one of just a handful of people, but I think he was the dumbest one, the one that they actually caught. It's the rest of them that still have me looking over my shoulder all the time,” she said in January. “I think the other people in his industry are much smarter, much wilier and are less likely to leave a trail of evidence to themselves and those are the people who scare me the most.” 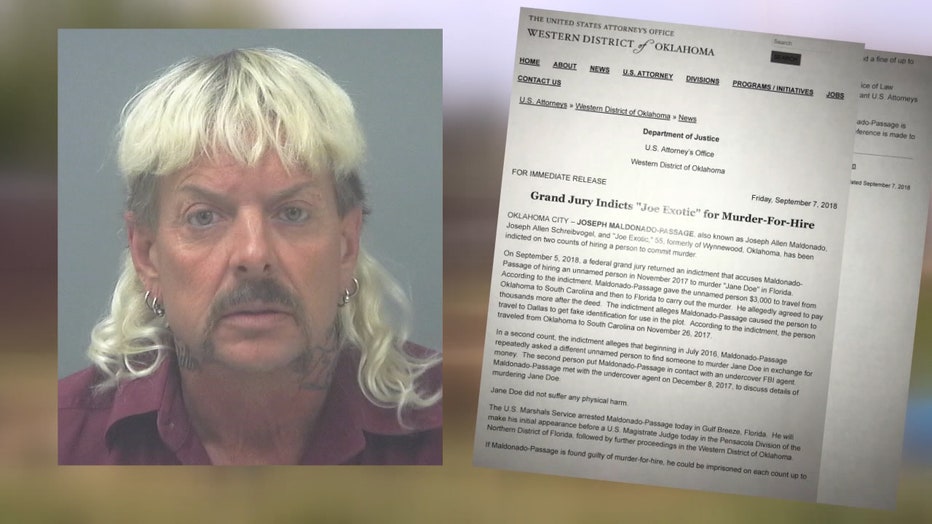