One in four Americans have medical debt

TAMPA, Fla. - A new poll shows more than 40% of Americans are facing medical debt and of those about a quarter said their debt is at least $5,000 or more. Florida ranks No. 2 in the nation for medical debt with a combined total of $8.2 billion.

Ryan Naylor said his debt has completely changed the course of his life and the ability to plan for his future. He injured his ankle at a work kickball practice in May, and now, he's facing an upwards of $177,000 in medical bills. A problem he and others feel needs to be addressed.

What began as ER visit for a ruptured Achilles tendon ended with Naylor drowning in medical bills.

"It's just like a never ending swamp of bills that just continue to come in, and they just charge for the craziest things," Naylor said.

READ: Nearly half of Americans will take on debt this year despite higher borrowing costs: survey

ER doctors wrapped his ankle in a splint, recommended he see a specialist, and later he underwent surgery. The bill came out to about $14,000. Naylor, who doesn't have health insurance, was forced to put $10,000 of that bill on a medical credit card which turned out to be just a fraction of his total debt. 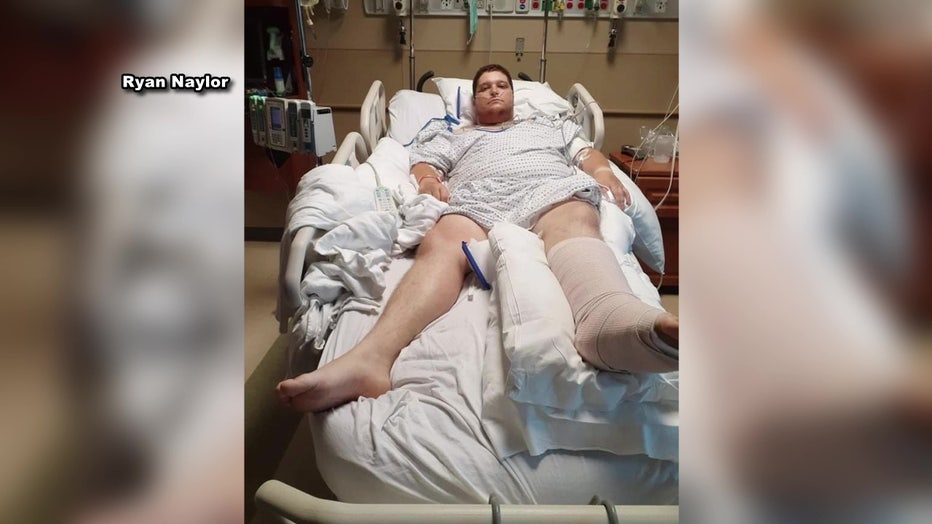 A week after his first surgery he suffered pulmonary embolism and underwent emergency surgery where doctors removed 27 blood clots. The hospital statement totaled out to be more than $150,000.

It couldn't have come at a worse time. Naylor and his wife got married in June and planned to buy a house which is something that's now out of the question. 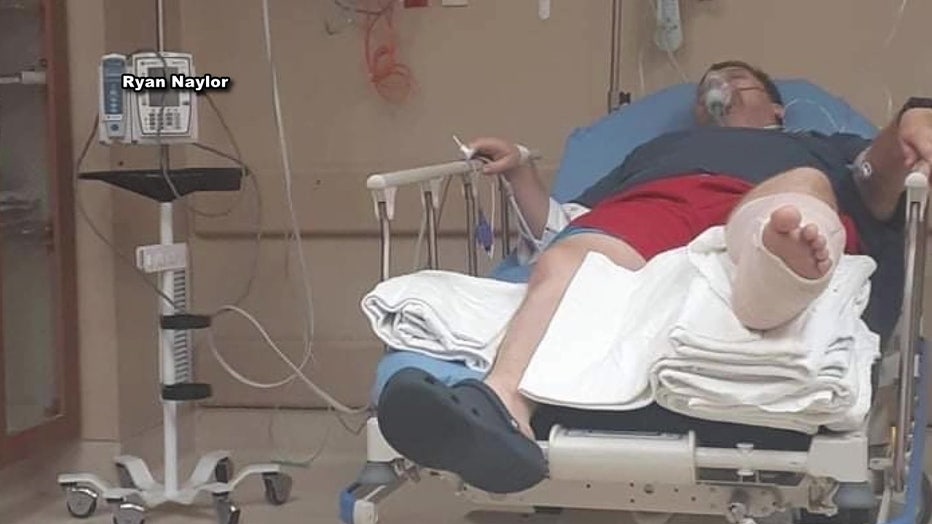 "It's impacting my relationship and our happiness," Naylor said. "Always having to worry about debt is just no way to live, especially medical debt. Just we just feel financially ruined honestly."

It's a similar story for Kim Samsel, who has been in out of doctor's offices and hospitals since 2007 after being diagnosed with Crohn's disease. Right now, unpaid bills top out at about $5,000.

"It's just very, very hard to not get beaten down by the piling bills, all the tests that I still need to get run just to get a simple diagnosis," Samsel said.

Right now, her unpaid bills top out at about $5,000. She said the constant medical issues has made it difficult to even hold down a job to pay them. 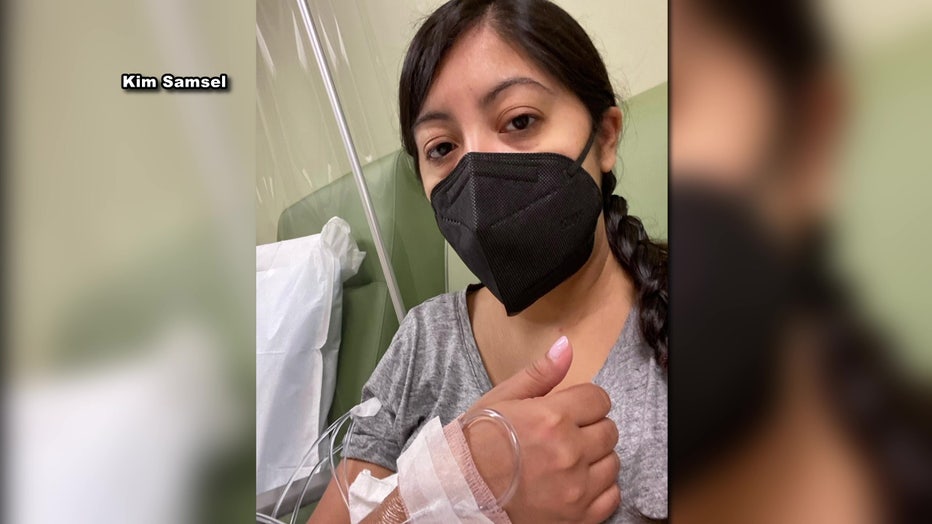 "How am I supposed to pay these bills back if I'm back in the hospital? You know, so it's a never ending cycle," Samsel said.

Samsel and Naylor are among the more than 100 million Americans facing medical debt. According to a poll from the Kaiser Family Foundation of those 100 millions U.S. adults 20% don't expect they'll ever pay off their medical debt.

"Something that the entire country needs is health care," Samsel said. "I hope, I wish that there could be some caps placed on. How much an insurance company can go and ask of you."

Naylor has raised $6,000 through online fundraising to help pay for his bills. He's also applying for a charity which could potentially cover one of his initial bills for about $4,000. He's still hoping to work something out to help pay for the $155,000 bill and other third-party medical bills.