ST. PETERSBURG (FOX 13) - Police in St. Petersburg have new technology that they say will make it easier to solve crimes.

They say an app called "Callyo," made by a St. Petersburg company, will make it easier to get witnesses and suspects on the phone.

"It can be a tough thing for officers," said Asst. Chief Jim Previtera.

Too often, when they give their cell phone number to a witness or suspect, they find their own phone rings well after a case has been solved.

"Even witnesses and complainants will just randomly call back and officers will get calls at all hours of the day and night," said Previtera.

At the same time, if an officer blocks their number, witnesses to burglaries, domestics or even a murder are much less likely to pick up.

"A lot of times the officers don't make any progress to try and contact somebody and obviously the recipient can't call them back when it's blocked."

St. Pete PD is first in the nation to use the new app, which will be released to departments everywhere in late October.

It blocks their real number, yet still shows up to the person they need to talk to as a number from the area code they're in.

"They are more likely to answer it than if the officer blocks the call," said Previtera.

If the witness misses the call, the dummy phone number can be dialed back, and a push notification is sent to the officer that someone is trying to get to them.

St. Pete police say as soon as they unveiled the app to their officers today, almost all of them downloaded it.

"It is important for them to protect their privacy," said Previtera. "They call dozens of people a week and hundreds of people a month, and if all those people try to communicate with them directly, it creates a real problem.' 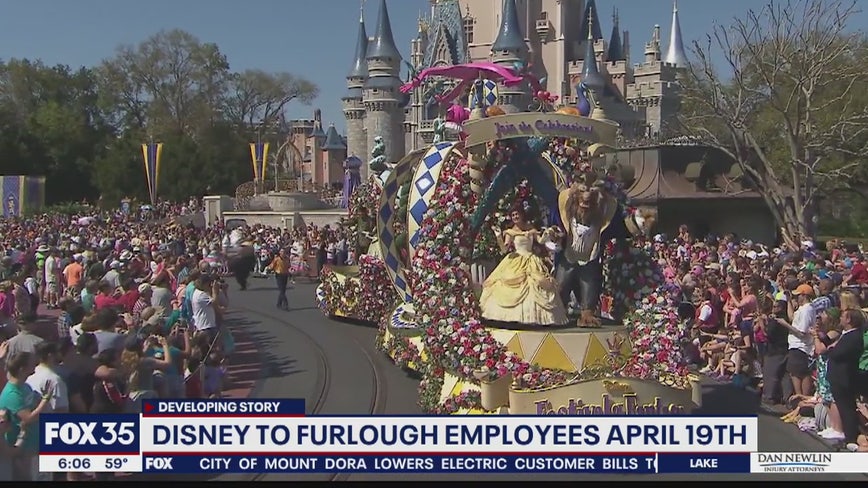