According to documents, Strange parked outside the community center as Johnson and his friends rode by on scooters. The video shows gunfire erupting after the car backed up. That’s when the group scattered and Johnson fell to the ground. Johnson died at Tampa General Hospital the next day. The medical examiner determined he died from a gunshot wound to the head.

Documents show Strange had an ongoing feud with Johnson and his older siblings.

On Nov. 8, two weeks before the shooting, a criminal report affidavit shows there was a physical altercation between Strange and Johnson's older brother. Later that day, shots were fired at Johnson's home and it was reported to the police. 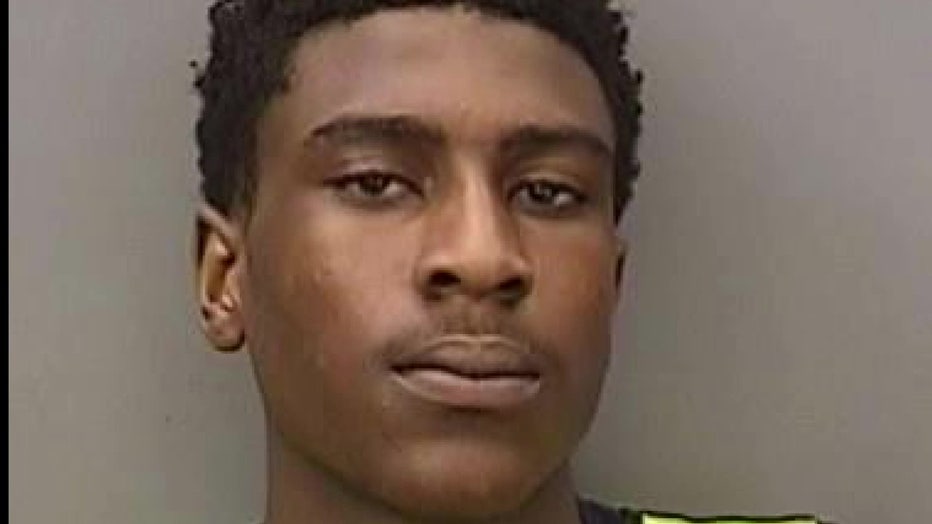 Strange is also facing charges in that shooting.

Once police tracked down Strange's vehicle, they recovered key evidence. Inside the black Kia Forte, investigators found one spent 9mm shell casing on the floorboard under the driver’s seat and live rounds too.

Prosecutors believe with that evidence and the video, they have a strong case against the accused teen shooter.

Strange will be arraigned on the first-degree murder charge on December 15, 2021.