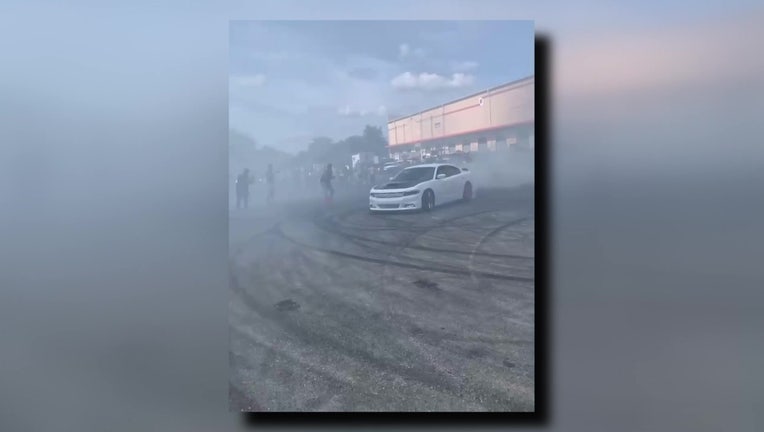 TAMPA, Fla. - A new state law is cracking down on street racing. Law enforcement said videos posted to social media are part of the problem and the new law will make it, so the same videos can be used as evidence to track down violators.

Lili Trujillo-Puckett has seen the problem first-hand. Next Wednesday, December 7, will mark nine years since her 16-year-old daughter Valentina was killed in a street-race crash in California. Since then, she's been pushing for stricter laws to crack down on the problem like House Bill 399, which is now law.

It makes it easier for law enforcement and the courts to track down street racers and hold them accountable.

"Once you take away the fun of it, it's going to help a lot," Trujillo-Puckett said.

Florida House Bill 399, which Governor Ron DeSantis signed earlier this year, went into effect October 1. It bans everything from street takeovers to drag racing to doing donuts on public roads.

It also makes it, so police don’t have to physically see the incident take place to go after violators, meaning if they just see a video of the incident, they can track down violators based on the license plates, the cars and the people in the video.

"That's the way they catch them through social media. However, social media was making it so bad as well, so I believe that this is actually a life-saving bill," Trujillo-Puckett said.

Back in 2013, Trujillo-Puckett's 16-year-old daughter Valentina was killed when a young man who was giving her a ride home started street racing another car and crashed. She was the only person killed. Since then, her mother created the non-profit Street Racing Kills. 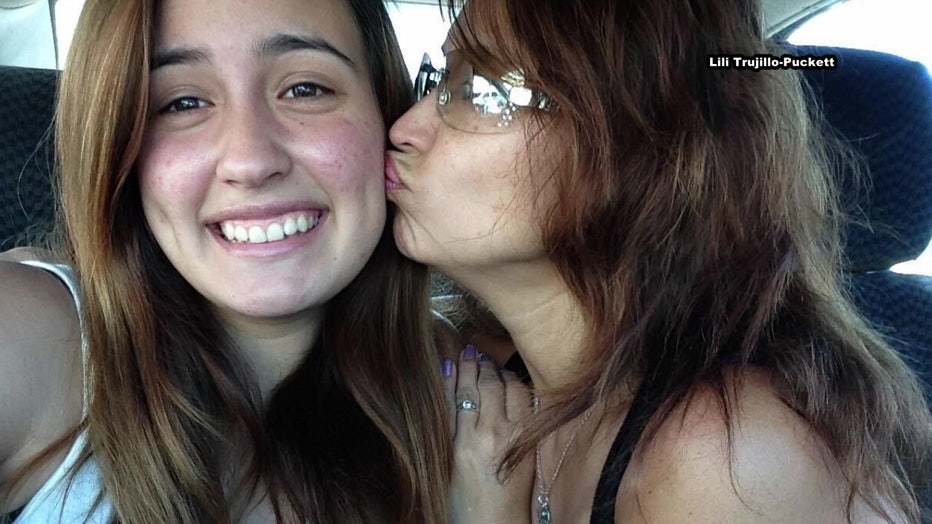 She now tours the country speaking in schools educating teens about the dangers and also runs a prevention course with the courts for people charged with reckless driving.

"Once they get all this happening to them, they're like 'okay, I'm done. I'm out of here. I don't want to deal with this anymore'. We're hoping a majority of them will think like that as well. At least a percentage of them that will say 'That's it. I don't want to post on social media anyway' so we're hoping that's what's going to happen with this bill," Trujillo-Puckett said.

Under the new law, violators can be charged with a first-degree misdemeanor and face a possible fine between $500 and $1,000. If charged, they also risk losing their driver's license up to one year.