TAMPA, Fla. - A stroll down Tampa's Riverwalk is a chance to learn about the city’s history makers, but there’s an important story that’s not being told: Tampa’s history of suppression, racial terror, and lynching.

A new historic marker will soon shine more light on Tampa’s dark past.

Robert Johnson wasn’t famous in his day and his image is lost to time. Yet nearly 90 years after his body was found on the banks of the Hillsborough river, his name will be added alongside those of prominent city leaders memorialized along the Riverwalk.

On a cold night in January 1934, Johnson, having been cleared of wrongdoing, was pulled from a jail cell and released into the custody of a man claiming to be a Hillsborough County deputy constable. The 40-year-old Black man was then taken to the Hillsborough river near Sligh Avenue and lynched by a mob of angry White men.

His slaying was not unique.

Hearns is among several community members leading an effort to tell Johnson’s story.

"I think the process of healing and of bringing our country together begins with acknowledging the truth," said Hearns. "Mr. Robert Johnson was arrested on suspicious charges and never lived to go to trial." 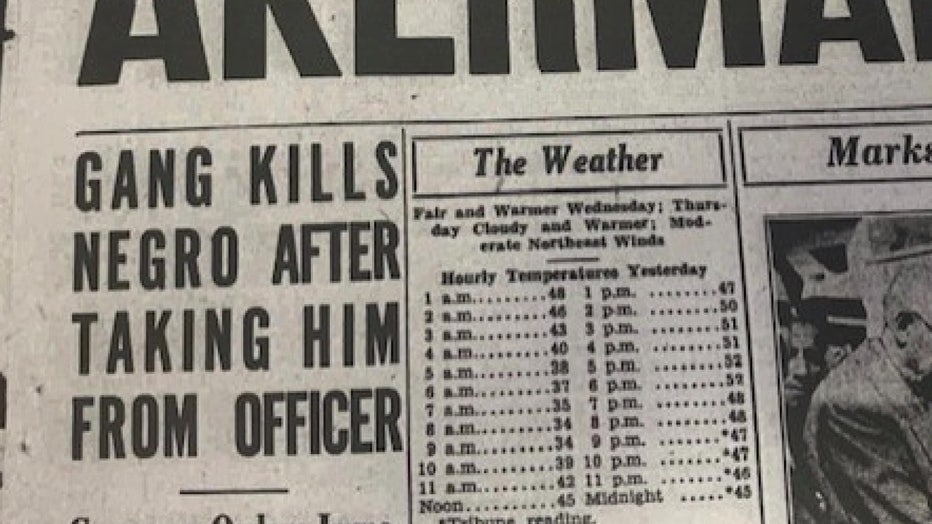 Newspaper articles from the time recount an all too familiar story: An African American man accused, without evidence, of assaulting a White woman.

Though charges against him were dropped, he was set upon by an armed mob while being transported from the city to county jail. Under the cover of darkness, the White men carried out a brutal extrajudicial slaying.

"The deputy constable T.M. Graves said he was forced to accompany the lynchers," the Miami Daily News reported.

MORE: For descendants of those buried at erased Black cemeteries, work never stops to honor ancestry

An investigation would later reveal Thomas M. Graves, the brother of a Hillsborough constable, had neither authority to act as constable nor to carry the pistol used to execute Johnson. A grand jury failed to find sufficient evidence to indict Graves as an accessory to murder. A coroner’s jury concluded that no mob members could be identified.

"During this era, it was common for lynch mobs to forcibly kidnap their victims from police custody and also for law enforcement to actively participate in lynchings. This created a climate of racial terror from which Black people had no protection. In the end, no one was ever held accountable for lynching Robert Johnson. The racial terror violence and injustice that occurred in this community must never be forgotten," reads a portion of the approved text for the new marker. 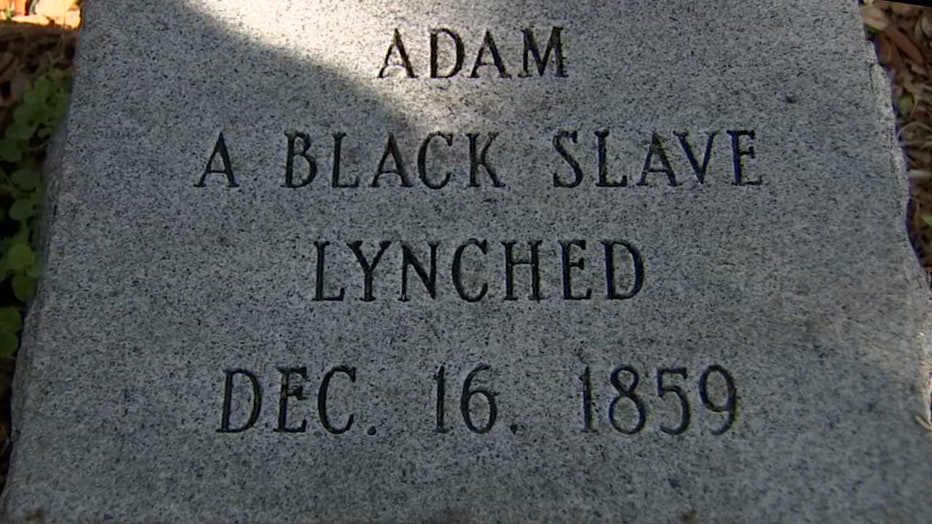 "You wouldn’t think that this would happen in Tampa, Florida in 1934, but it did," said Hearns. "We hope people will stop and when they see the marker and will want to learn more about Robert Johnson and about the legacy of lynching in Florida. That’s how we move forward as a community."

The other side of the marker will include the names of five known lynching victims in Hillsborough County as well as a history of lynchings in the U.S. and state of Florida.

It’s set to be installed in July near the Fortune Taylor Bridge.