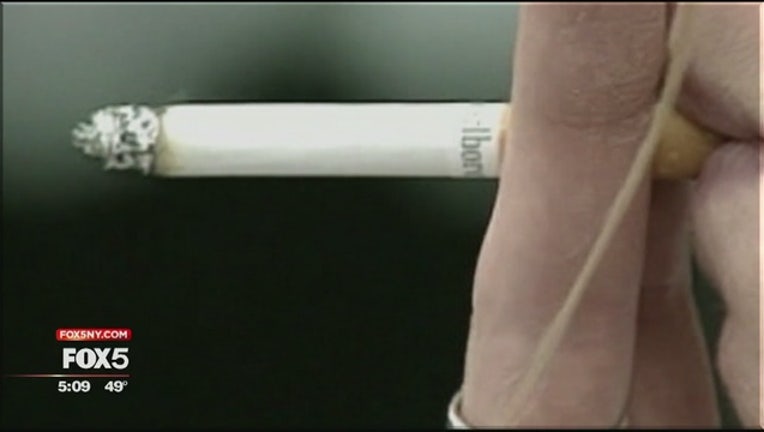 Christie cited the strain on the health care system caused by tobacco-related illnesses. He also noted his mother died from the effects of smoking.

"By raising the minimum age to purchase tobacco products to 21, we are giving young people more time to develop a maturity and better understanding of how dangerous smoking can be and that it is better to not start smoking in the first place," Christie wrote.

Hawaii and California are the only other states where the smoking age is 21. A bill raising the age in Maine from 18 to 21 is awaiting Republican Gov. Paul LePage, who has not said whether he will sign it.

Reports show smoking causes about $4 billion in health care costs to New Jersey each year, said Democratic Sens. Richard Codey and Joseph Vitale, co-sponsors of the bill Christie signed into law. That amount doesn't include costs related to secondhand smoke or smokeless tobacco use, they said.

"Data surveys show that if individuals aren't smokers by 21 years of age, they will most likely not start later in their lives," Vitale said. "Making it harder to buy cigarettes by raising the age to legally purchase them in New Jersey will help prevent our youth from becoming lifelong smokers and suffering the long-term effects of the habit."