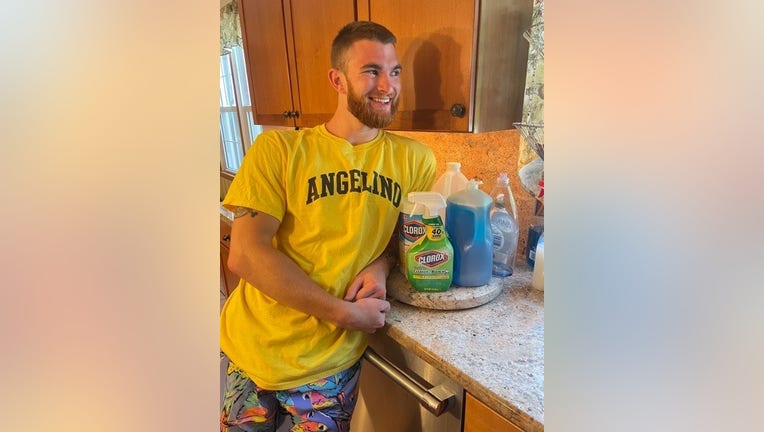 CHERRY HILL, N.J. - Lou Angelino III thought he was doing his job when he entered and cleaned a client’s home, but it turned out he mistakenly cleaned the condominium of another couple.

Angelino posted the hilarious mix-up on his TikTok page shortly after noticing his error. The video has been viewed more than 227,000 times.

The 27-year-old, who works at a liquor store, started cleaning people’s homes to make extra cash. A client named Mark hired him to clean his condo in Cherry Hill, New Jersey on June 28. Mark told Angelino that the key was under a mat.

"So I go in, spend two and a half hours, I Swiffered, I vacuumed," Angelino told FOX Television Stations Monday. "I cleaned the stove, the microwave, inside of the microwave, toilets."

But Mark called, wondering why Angelino hadn’t shown up to clean his condominium yet. Angelino said he was in the condo playing with the cats.

"And he’s like ‘I don’t have cat,’ and I was like ‘Wait, what do you mean you don’t have a cat?’" Angelino said of the conversation he had with Mark.

As it turned out, Angelino had shown up and entered a different unit inside the complex, belonging to Tom Kenny and his wife, Beth Motzel. Coincidentally, the couple had also left a key under their mat, but it was for a construction crew. 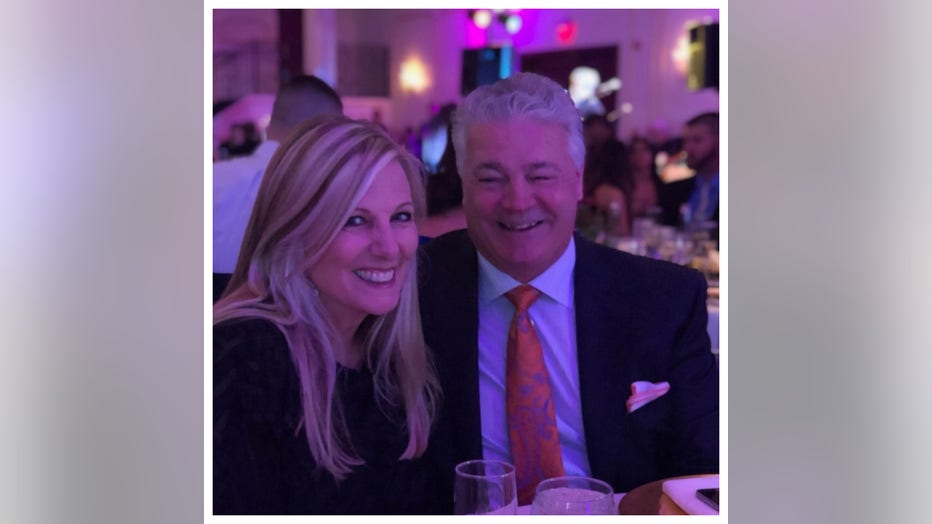 Meanwhile, an unsuspecting Kenny said he later returned home from work when he saw a note posted to his door from Mark asking to call immediately. Not knowing who Mark was, Kenny said he carefully entered his condominium and noticed right away something was different.

"I don’t think the place ever smelled so good," Kenny told FOX Television Stations. "Everything was just shining."

Kenny, confused, frantically called Beth thinking she came home and cleaned the place. But Beth said she did not.

"He said ‘Beth, you’re not going to believe this. Somebody broke in our condo and cleaned it!’" Motzel told FOX Television Stations. "I said ‘Tom, nobody breaks in and cleans it. They clean you out, but they don’t clean it.’" 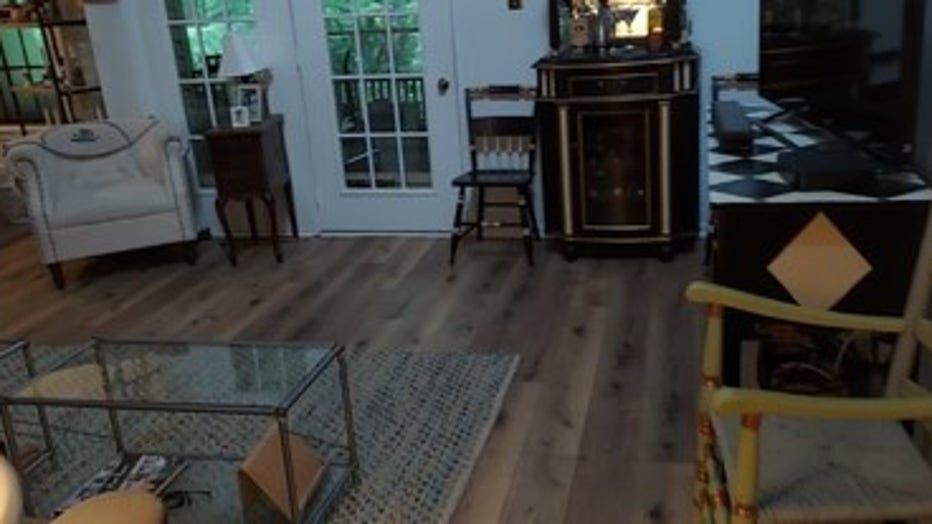 A look inside the couple's condo after Angelino cleaned it. (Credit: Beth Motzel)

Kenny said he noticed the clothes were picked up, the dishes were washed, the cats were fed and the beds were made among other tasks, not knowing Angelino was the culprit.

The couple called Mark and they all shared a laugh after the situation was explained. Angelino also eventually got in touch with the couple and apologized for his mistake.

But the hilarious mix-up may have turned into an opportunity.

Angelino has started a GoFundMe page to help kickstart his cleaning business. Kenny and his wife have donated and plan to meet up with Angelino and Mark in the future to show their gratitude.

The couple said the subsequent media attention has inundated them with notoriety and calls from family and friends. They are trying to maintain the cleanliness of the condo, but said they don’t know if they could do as good a job as Angelino.

But they hope their story will bring laughter into other people’s lives.

"We feel really happy that amidst all of the sadness that the pandemic has brought, we are happy to give people some lightness and a reason to smile," Motzel added.

Angelino said he suffers from bipolar disorder and cleaning has been therapeutic. But he said he’s not embarrassed at all by his mistake that has now gone viral.

"You just have to laugh at yourself," he added. "There’s no point in beating yourself up."