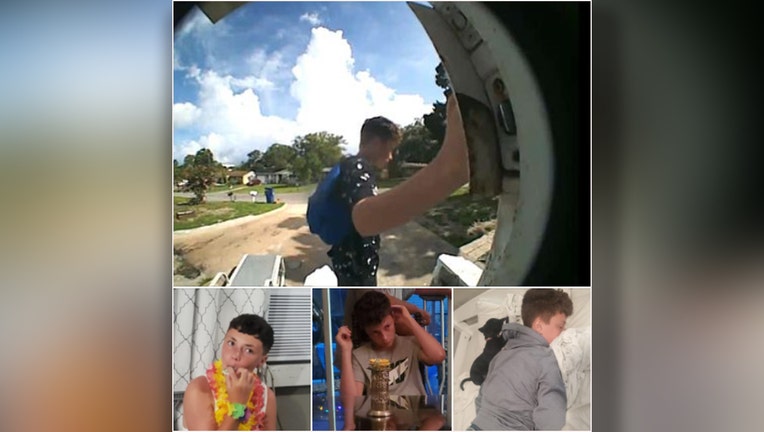 Police say Gelinas is mentally disabled and takes anti-psychotic and ADHD medications. They say without those medications, he is unstable and may be a harm to himself or others.

He was last seen wearing a black t-shirt with white lettering (Friends) written all over the shirt and black shorts, which appear to be bathing suit material. He has a blue Jansport backpack on and might have a light blue hoodie.

Gelinas is 5’6" and weighs 120 pounds. He has blondish brown hair and hazel eyes with a blue ring around them.

He is known to frequent Sims Park in New Port Richey.

Anyone with information is asked to contact Detective J. Ioppolo at the New Port Richey Police Department at 727-232-8905 ext. 8905, ioppoloj@cityofnewportrichey.org.