WESLEY CHAPEL (FOX 13) - A new security system is being credited with possibly saving lives during an attempted holdup of Kiefers Jewelers in Wesley Chapel.

"The whole thing happened within 10 seconds and they were gone,” store manager Alex Hevia told FOX 13 the day after the incident.

Around 11 a.m. Friday, several men, covered from head to toe, got out of a car and raced to the front door of the store. Investigators say the car was reported stolen in Pinellas County.

Shelby Mears, who was helping a customer, saw the guys racing towards the front door. Immediately she yelled to activate the new security system. With the push of a button, the doors locked solid, the intruders couldn’t get in, and they took off.

The owner of the store suspects that the suspects targeted his store because he sells upscale items like Rolex watches. Some of the watches sell for more than $40,000 a piece.

The new surveillance system shoots crystal-clear video which has already helped investigators develop several leads in their search for four guys and a driver.

The owner of the store said he decided to upgrade his security system after an unsettling incident back in January. A shifty looking man was hanging out in front of the store. He looked like he was thinking about coming in, but never did.

“We didn’t realize he had a gun at the time,” said David Hevia. “When we watched the video later, we realized it could have been a potential armed robbery.”

If you know anything about the attempted robbery, call the Pasco Sheriff’s Office. 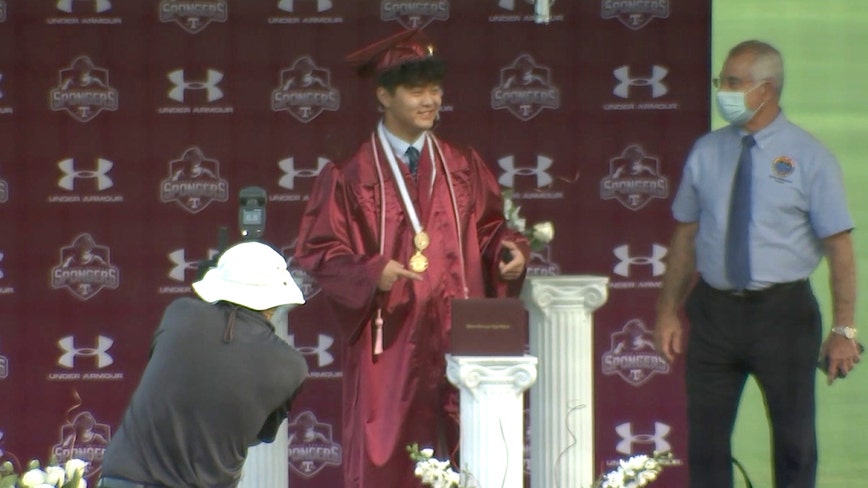