ST. PETERSBURG, Fla. - A new mural of a peace sign has popped up in St. Petersburg, and it has a very clear message – "Stop gun violence."

"The intent is for this mural to be representative, a visual representation of lost loved ones," said artist Kyle Holbrook.

Holbrook finished the eight-by-eight piece this week, and it is located on Arlington Avenue North. It's part of a "Gun Violence Awareness National Tour" hitting all 50 states. This is a personal issue to Holbrook, who said he's lost nearly 50 close family or friends to gun violence.

"I really wanted to use my art to bring more of a spotlight to this epidemic we're in, in America," he said. 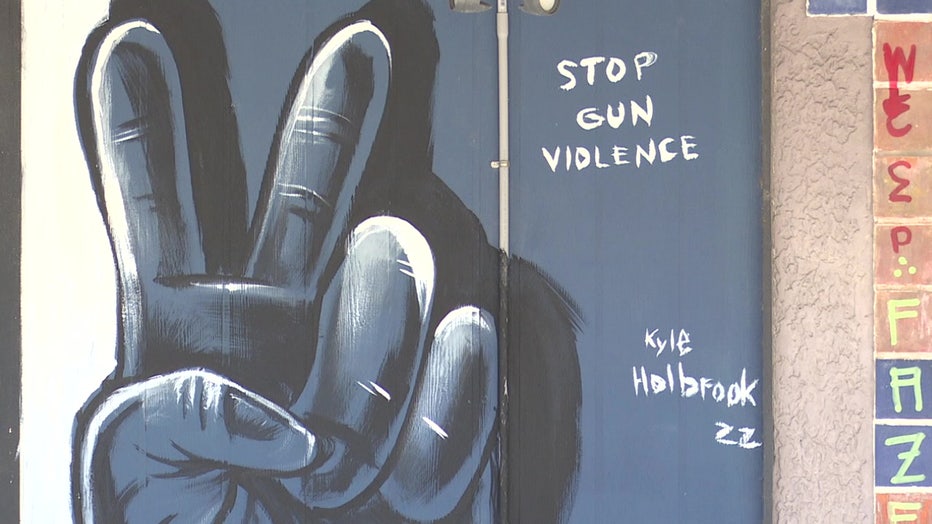 In St Pete, police are no strangers to gun violence. There have been at least 200 recorded weapon offenses this year and roughly half were gun-related. There have also been nine homicides in 2022, eight involved guns.

PREVIOUS: Gun makers made over $1B from selling AR-15-style guns over past decade, report finds

"Once they pull that trigger, and the bullet leaves the gun, you can’t say ‘I’m sorry,’ its done it’s over with," said St. Pete Police Chief Anthony Holloway.

Chief Holloway said in July, 21 of the 33 guns stolen were taken from unlocked cars. In other words, it's going to take more than just police work to stop the violence. 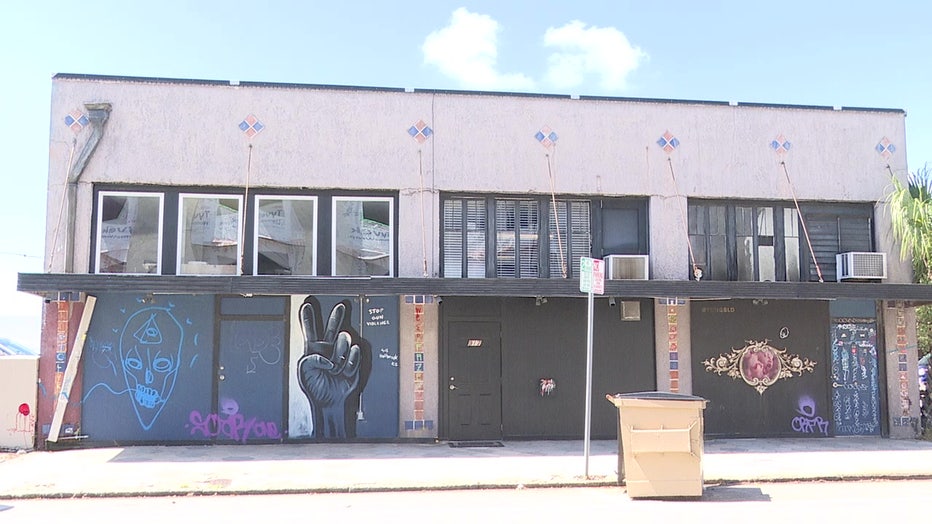 Holbrook echoed that, using his art as his voice.

"I know its complicated sometimes but if you follow a positive group you can follow your dreams, make it out and stay away from that negativity," he said.