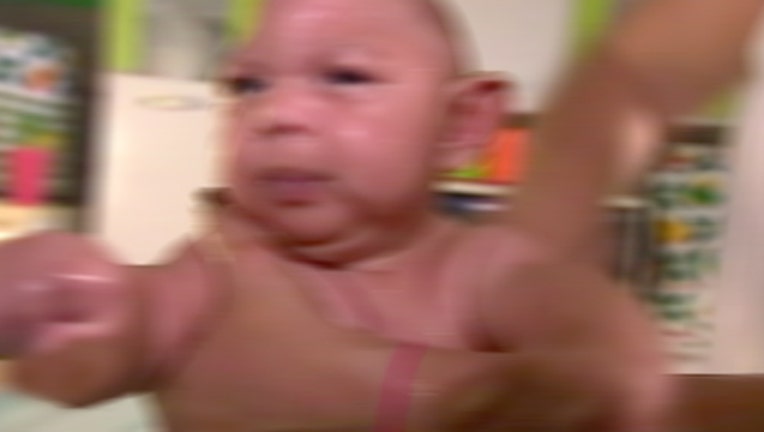 (FOX 13) - Doctors are furiously conducting research on the Zika virus, trying to bridge the gap between the disease's known and unknown harms.

A new study revolving around a woman and her newborn baby in Brazil may shed more light on what pregnant mothers, and their caregivers need to know about the virus. The study was published Wednesday in The New England Journal of Medicine.

She gave birth to a seemingly healthy baby boy at full term, 40 weeks of pregnancy. The baby's weight, length and head size were normal. The typical concern for a baby born to a mother who contracted Zika while pregnant is microcephaly, where infants are born with small heads and incomplete brain development.

Although the baby boy appeared normal, an MRI revealed damage to his brain, including scar tissue and decreased brain size.

What could be most concerning is a noted decline in the baby's development. When he was born, researchers said his motor and visual functioning seemed normal. But by the age of 7-months, he began to show developmental delays and physical difficulties.

The researchers, who are based at Brazil's University of Sao Paolo, said the significance of these findings are multi-layered. First, the virus may stay in the blood of an infected baby and continue to do harm months after the baby is born.

Second, the virus can cause damage unseen by the naked eye to a fetus if the mother contracts the virus past the first trimester of pregnancy, a time when the fetus is thought to be more at risk for harm from Zika virus.

Third, the virus may be able to continue harming the baby's development after it is born.

Finally, the research adds to the growing number of doctors and researchers who say not enough is known about the virus to make conclusions about its long term effects on babies or adults.