BRADENTON, Fla. - Elections have consequences and that's the case in Manatee County, where three new commissioners joined the board. On Thursday afternoon, they took aim at County Administrator Cheri Coryea, whose job performance has never been questioned before.

"We need to hold staff accountable when they do wrong," said Commissioner Kevin Van Ostenbridge.

"It is the position of this commissioner that 25 million dollars wasted in taxpayer dollars is a fireable offense," he said.

His concern revolves around 161 acres of land purchased off Lena Road for $32.5 million for a county complex. The former county commission approved the deal days before three new commissioners, who opposed the deal, were sworn in. 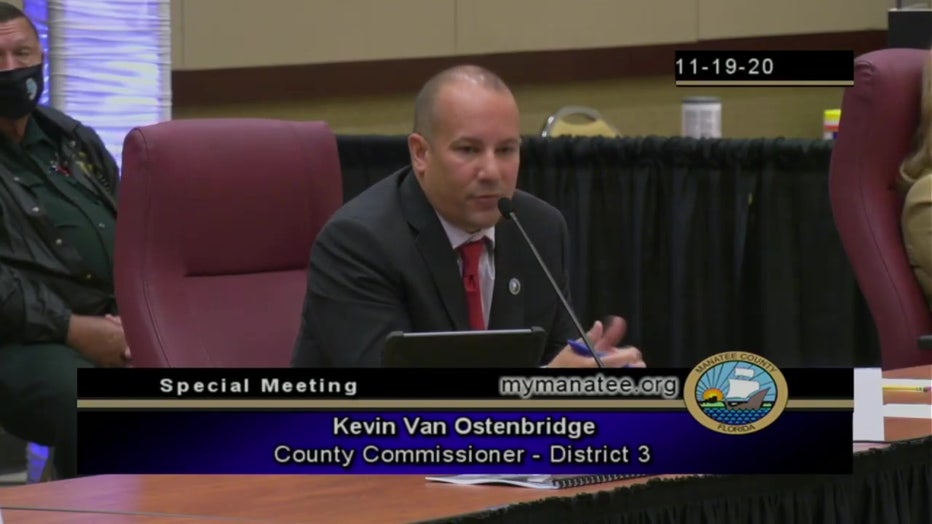 Before they were elected, Commissioner Kevin Van Ostenbridge, Commissioner James Satcher and Commissioner George Kruse, had voiced their concerns over the land buy. They said it wasn't a good deal and a waste of money.

"You're not giving her an opportunity because you’re faulting her over what another board directed her to do," said Commissioner Reggie Bellamy.

"I'm really upset at what you just did. It’s not that we don't always agree. You’ve been in office 50 friggen hours. This was premeditated," said Commissioner Whitmore. 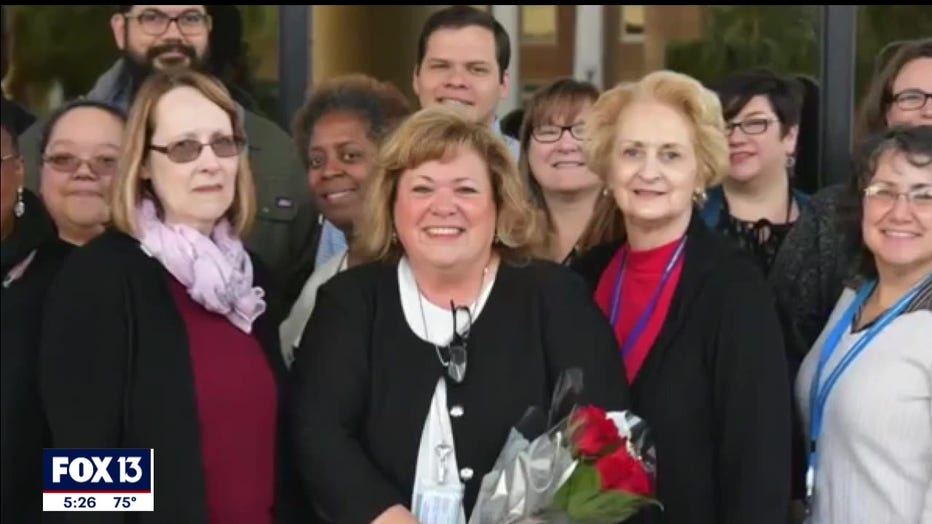 Coryea has served Manatee County for 30 years. She worked her way up to county administrator. Many have seen her as a guiding light, not only as a leader but someone who cares about her community.

Manatee County Clerk of Court Angel Colonneso was watching the development unfold during a live broadcast. She jumped in her car and came to Coryea's defense.

"For God's sake take a step back you took an oath and you are very responsible, you need to be humble and understand there is very much to understand," said Colonneso. 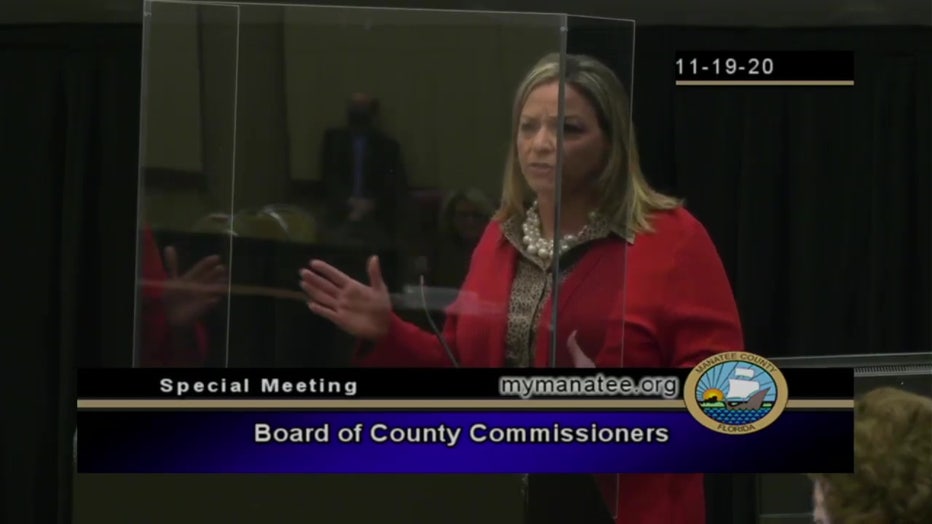 Commissioner Misty Servia, who’s been on the board for two years agreed.

"This is not good business. There are so many unintended consequences that amount to millions and millions of dollars and things are shifting right now today," she said.

But Commissioner Van Ostenbridge, who brought the motion to fire Coryea said business is business. 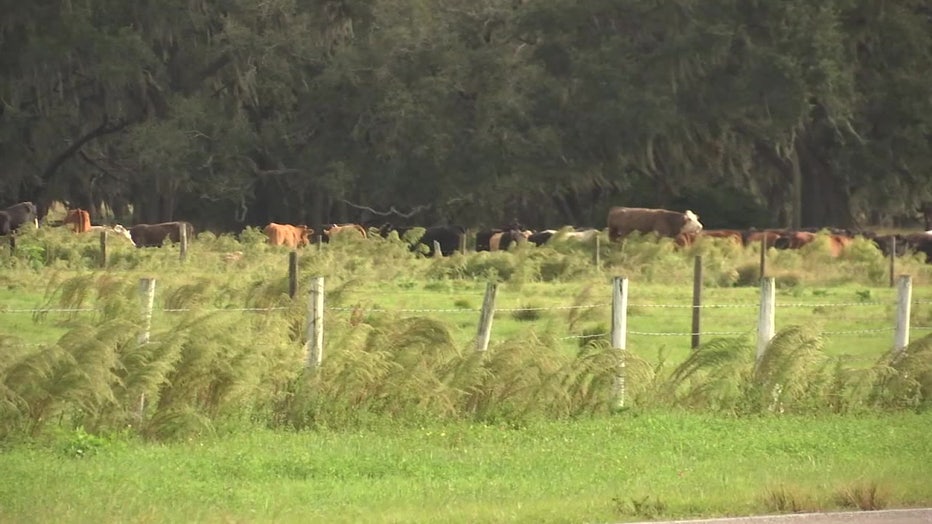 Another new commissioner, James Satcher sided with him.

The board voted four to three to give Coryea a 15-day notice of a vote of termination without cause. They originally wanted to hold a meeting the third week of December, but Commissioner Bellamy suggested a change. He stated he couldn't imagine firing anyone, before Christmas.

He added, "We are going to hold a conversation about firing our county administrator prior to Christmas, it that the weather of Manatee County that we want to give?”

Three existing commissioners said Coryea has no fault with them. It'll take at least four for her to keep her job. 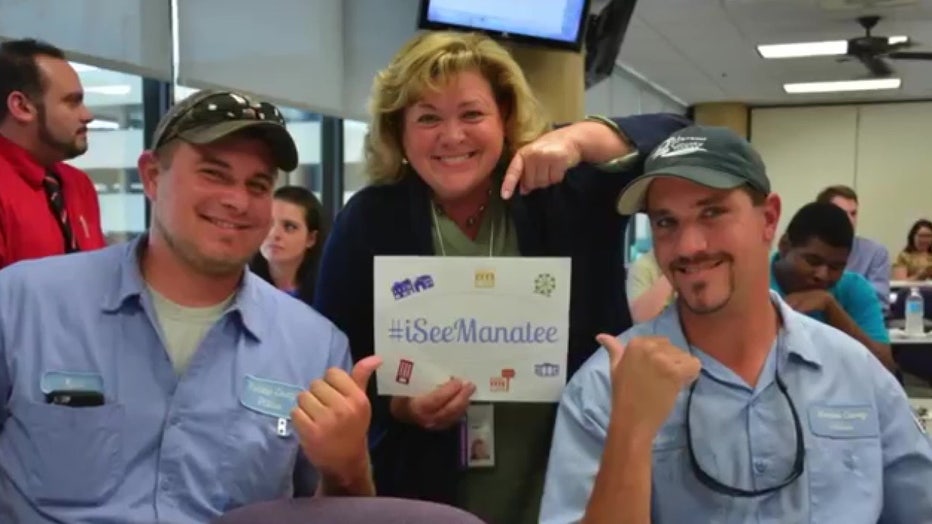 "That was not empathetic to be a leader in this county. There are employees crying right now because of what you just did and maybe you don’t care but you should," said Commissioner Whitmore.

Commissioner Whitmore also suggested there's a lot more going on behind the scenes than the public has been shown so far.

"We all know. I was called. You all were called by a developer that didn't want Cheri in the job," she said.

A special meeting will be held on Wednesday, January 6 to vote on Coryea's job. Public comment will be held beforehand.