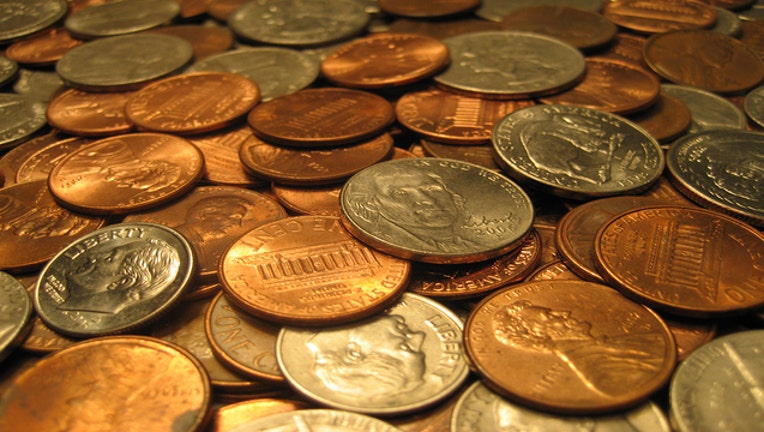 TALLAHASSEE (AP) - Florida's hourly minimum wage is going up, by a nickel.

Florida law requires the state to annually calculate the rate based on increases in the federal Consumer Price Index.

Groups representing workers have decried the small wage hike as "trivial." They say it's not enough to keep up with the cost of living in Florida's urban areas. Many Republican leaders, including Gov. Rick Scott, have spoken out in the past against raising the minimum wage higher.

Since 2005, Florida's minimum wage has gone up $2.95 an hour. Voters in 2004 approved a constitutional amendment that raised the wage above the federal rate.