A sanitation worker gave a young boy in Murwillumbah, New South Wales, an unexpected gift after the child thanked him for collecting his family’s trash. (Credit: Ashley Rai via Storyful)

One tiny tot sure knows how to shop.

Little Ayaansh Kumar of New Jersey is a mere 22 months old, yet he already knows how to handle a cellphone and — even more hilariously — to supply his family with more furniture than they'll ever need.

On his mom's device, the little one began clicking away recently, ordering more than $1,700 worth of furniture from an online cart she'd begun on her Walmart account.

He'd found the cart icon — and soon an array of packages began arriving at the family's home in Middlesex County, New Jersey. 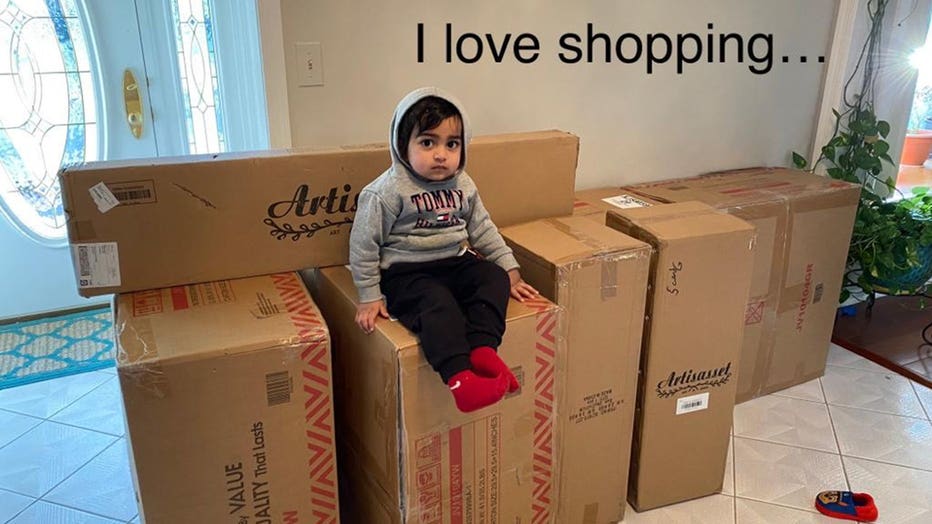 This little N.J. toddler ordered more than $1,700 worth of goods on his mom's cellphone. The family has decided to keep some of the items to remember this escapade — and will try to return the rest. Dad Pramod Kumar couldn't resist adding the words ‘

The family has officially run out of room for all of the boxes that have been arriving, the parents told Fox News Digital on Saturday afternoon in a phone interview.

Pramod Kumar, a father of three, told Fox News Digital, "This came as a surprise to us, as we never thought that he would place that many orders. We have been getting packages all week now and are running out of space in our home. Today we got two more big packages."

Dad Pramod Kumar added, "These are accent chairs in very big packages. I can't even lift some of them."

RELATED: Meet the US soldiers aiming for Olympic gold in the 2022 Winter Games 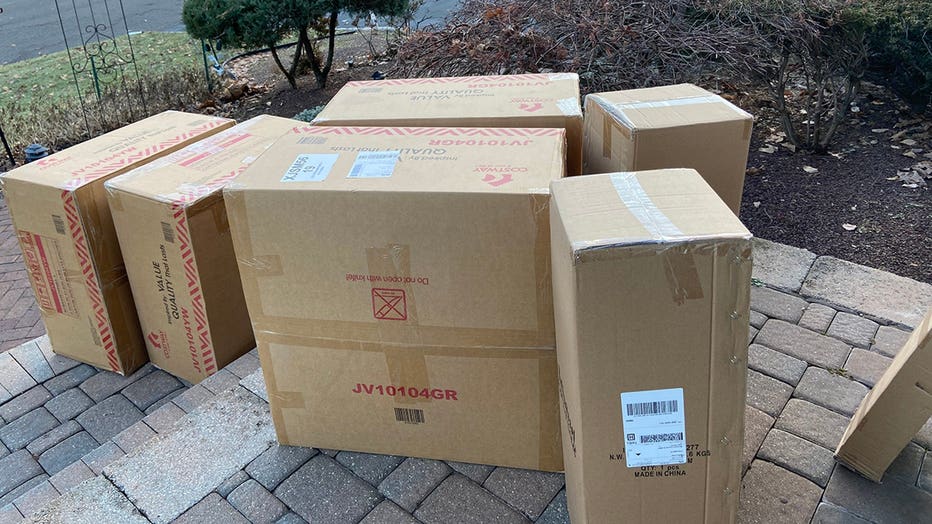 These boxes and more have arrived at the Kumar household in New Jersey after the family's 22-month-old toddler 'ordered' the items online, using his mom's cellphone and accessing her Walmart shopping cart. (Courtesy Kumar family)

He added, "We had put the items in an online cart for our review later, to revisit these items and see if we really wanted them or not. My wife thought she would go back and check these out later, to see what she wanted or not."

Mom Madhu said, "Actually, we needed only 2-4 chairs — but, you know, there were so many items in the online shopping cart, and our son went there and clicked ‘order’ for all of them. So he bought 10-12 chairs."

She went on, "He placed all of the orders, and I didn't see my email until days later. Soon the packages started arriving."

The amused dad added, "My wife was asking me, ‘Did you order something without checking with me?’" 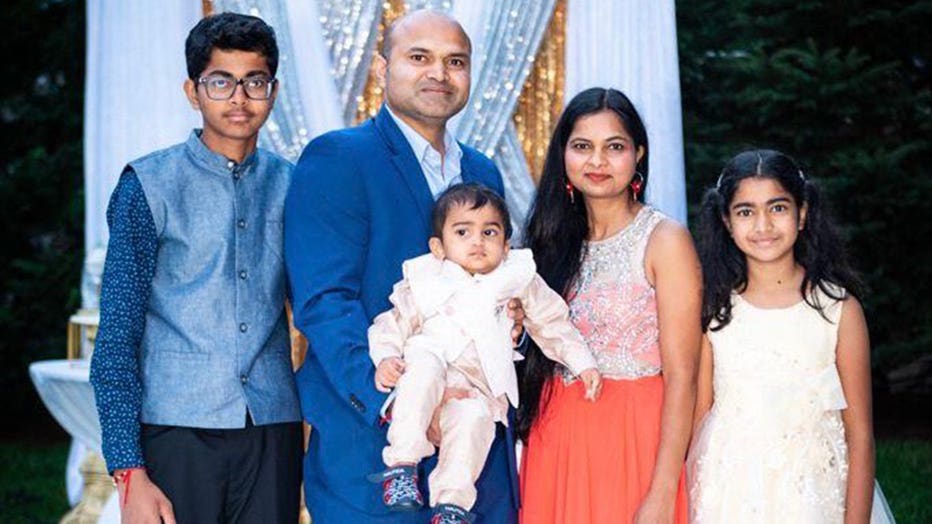 The Kumar family of New Jersey. Their youngest child has made quite a splash by buying items online from Walmart. Parents Pramod Kumar and Madhu Kumar talked to Fox News Digital on Saturday about their precocious little shopper — and the boxes that h

The family is hoping to get a refund from Walmart when they try to return some items.

"Initially we were thinking we would return everything," dad Pramod told Fox News Digital. "But now, after this news has made so many people laugh and made them smile — and especially during this bad time of COVID, and all of these other things going on — we are just very happy that this is making people laugh."

He added, "So we want to keep some of the items our son ordered as a memory."

Born in April 2020, the youngest Kumar has seen his parents and his two older siblings do so much on their phones and their gadgets during this time of the pandemic over the past 22 months.

And it's clear he's got a pretty good grasp of some of the details.

Dad Pramod Kamur also told Fox News Digital, "We are not sure whether we can return most of the items, as they are ‘ship and sold’ by third-party Walmart vendors. But we intend to return most of it, while keeping a couple as a memory." 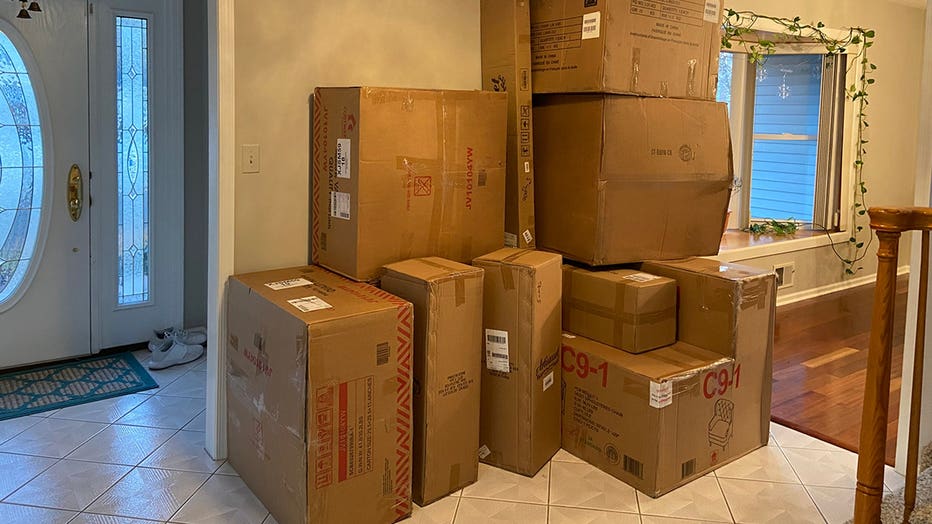 He added, "We are still figuring it out. Walmart has a good return policy, so we are hopeful."