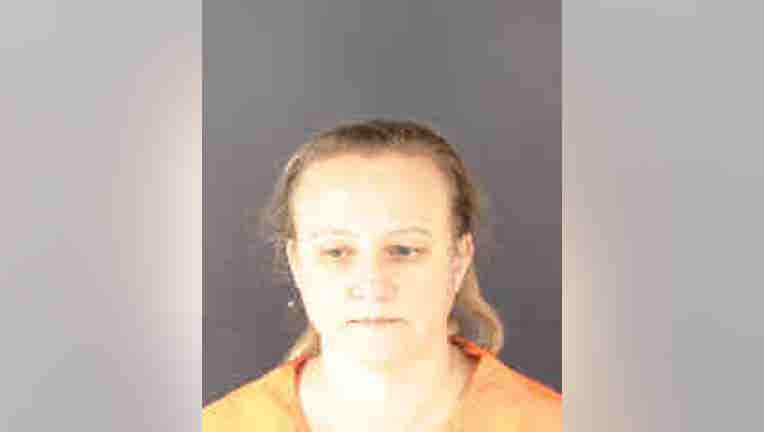 NORTH PORT, Fla. - Sarasota County deputies say a woman -- who was a dentist in Russia but had no license to practice in the U.S. -- was providing those services anyway inside her North Port home.

Officials arrested 47-year-old Ekaterina Seletskaya on Saturday, but their investigation began on Oct. 31, 2020 after they received a complaint of possible unlicensed dentistry at the home, located on Hernando Road.

The person who filed the complaint said Seletskaya "does not openly advertise and only accepts Russian and Ukrainian patients via word of mouth in the Warm Mineral Springs community…the defendant provided fillings, root canals, and crowns and only accepts cash payments."

The individual also provided photos from inside the home, including the room where the procedures took place, according to Seletskaya’s arrest affidavit. Detectives said the image showed a reclining dental chair, an overhead swing arm lap, an autoclave, dental impressions, and other dental tools.

Detectives said they were also provided a video that showed the room, a handwritten appointment book, and other dental instruments. The video was "geo-located" to the home’s location.

The individual who filed the complaint received dental services, including a crown and a filling drilled.

By Dec. 10, officials obtained a search warrant and located the items seen in the imagery provided by the complainant.

During an interview, Seletskaya told the deputy she was a dentist in Russia but denied practicing in the U.S. because she would need a license. The sheriff’s office said she denied setting up a dental office inside her home, adding that people asked for dental advice but she would refer them to local dentists.
Detectives said they showed Seletskaya copies of the photographs they received, and she "continued to deny any knowledge of dental practice."

Seletskaya was arrested for practicing dental hygiene without an active license and performing those services outside a licensed dental office.