TAMPA, Fla. - Within the next several years, Interstate 275 will get another lane in both directions between Hillsborough Avenue and the I-4 interchange in Tampa.

"It’s going to make a big difference," offered FDOT Spokesperson Kris Carson. "You see a lot of congestion out there."

Also on the horizon is work on what’s been called Malfunction Junction. An additional lane is planned for the I-275 southbound ramp that connects with I-4 toward Orlando.

Some drivers may celebrate, but Rick Fernandez, past president of the Tampa Heights Civic Association, says it’s bad news and people who live beside the interstate weren’t warned about how it will be done.

"People could have been walking out of their front door in their bunny slippers and bathrobes one morning to find the DOT tearing down the wall and moving it 12 feet closer to their front door," Fernandez said. 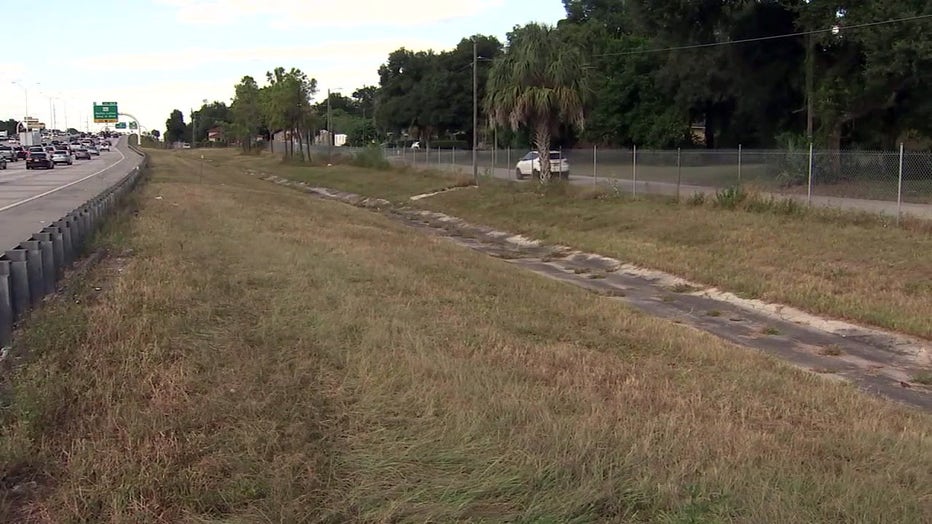 Carson, the FDOT spokesperson, says Fernandez is "incorrect" and barrier walls will not be moved 12 feet closer to homes.

"There will be at least 16 feet of grass between the wall and the curb," said Carson.

But Lena Young Green says the interstate has been cutting off and dividing Tampa Heights for decades.

"When we, the community, went out and fought for a historical district we thought would protect us, even with that, we are still feeling the impacts of DOT," she said. 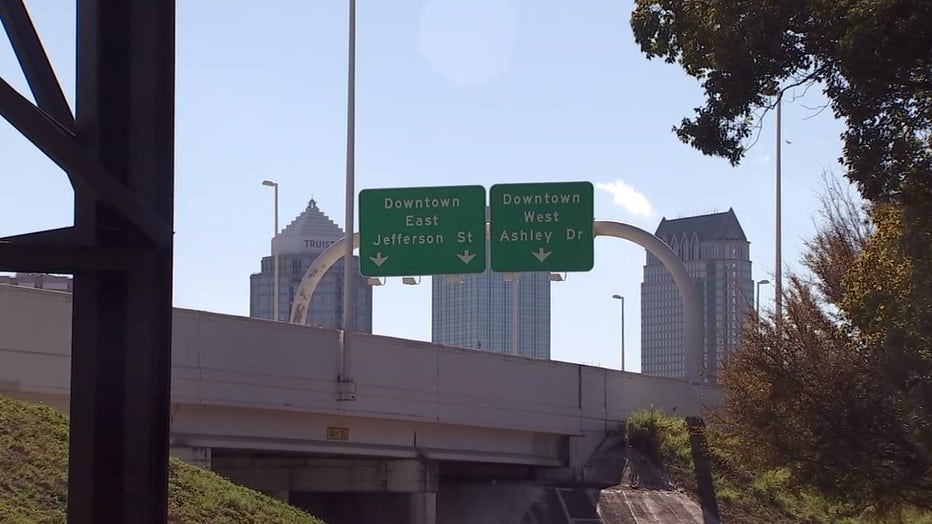 In 2010, FDOT bought a church building near Palm Avenue and Lamar Avenue. It’s now leased to Green and the Tampa Heights Junior Civic Association she founded. Low-income children and their families come to the center for help with everything from tutoring to learning to grow crops.

Some hoped a nearby 1925 apartment building bought by FDOT could also go to community use.

Monday afternoon, Carson said FDOT had decided to give neighborhood leaders 60 days to buy and move the structure. Carson said all of the building’s historic features have been removed.