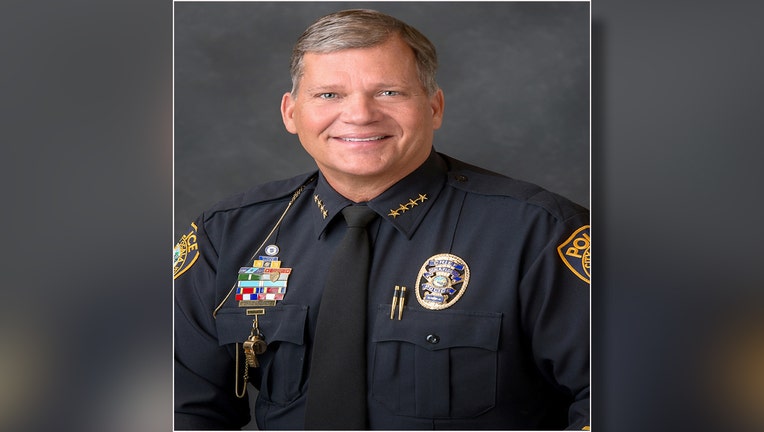 Deputies and Marion County Fire Rescue personnel responded to a plane crash in the 9700 block of Southwest 140th Ave. in Dunnellon around 11:30 a.m. This is an open field not far fro the Marion County Airport.

The teams discovered a single-engine plane and found the pilot, Chief Graham, dead on the scene. He was the only person on the plane, according to MCSO.